Washington is pushing allies to cut imports of Iranian oil to zero and will impose a new round of sanctions on Iranian oil sales in November. 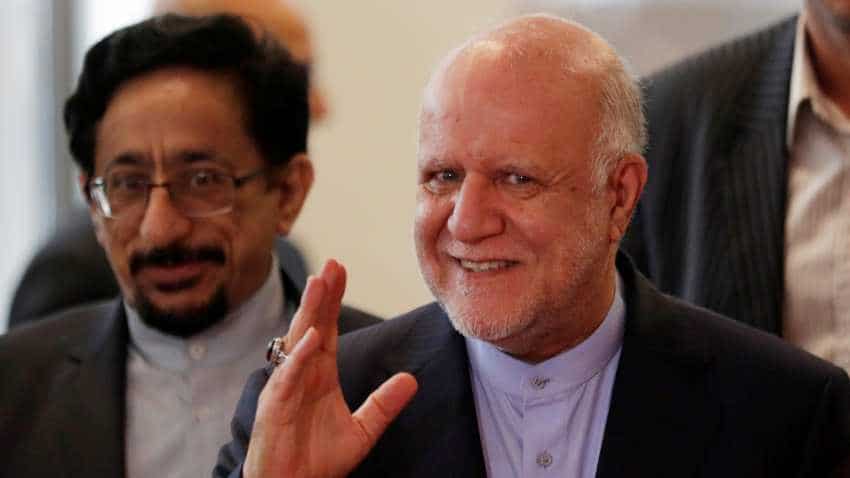 Iranian oil output cannot be replaced by other oil producing countries if Tehran is hit by sanctions by the United States in November, Iranian Oil Minister Bijan Zanganeh told the Ministry`s website SHANA on Monday.

"As I have repeatedly said there is no replacement for Iranian oil in the market. Saudi Arabia and Russia`s output is near their highest level ever and they have no spare capacity to pump more to replace Iran`s oil," he told SHANA.

Washington is pushing allies to cut imports of Iranian oil to zero and will impose a new round of sanctions on Iranian oil sales in November.

But Iran, OPEC`s third-largest producer, has repeatedly said that its oil exports cannot be reduced to zero because of high demand levels in the market and has blamed U.S. President Donald Trump for an oil price rally caused by the sanctions on Tehran.

"The market`s knowledge of this inability has raised the prices as the average price (of crude) ... oil prices had slowed down the economic growth of most of the consumer countries, which is affecting the global economy," he said.