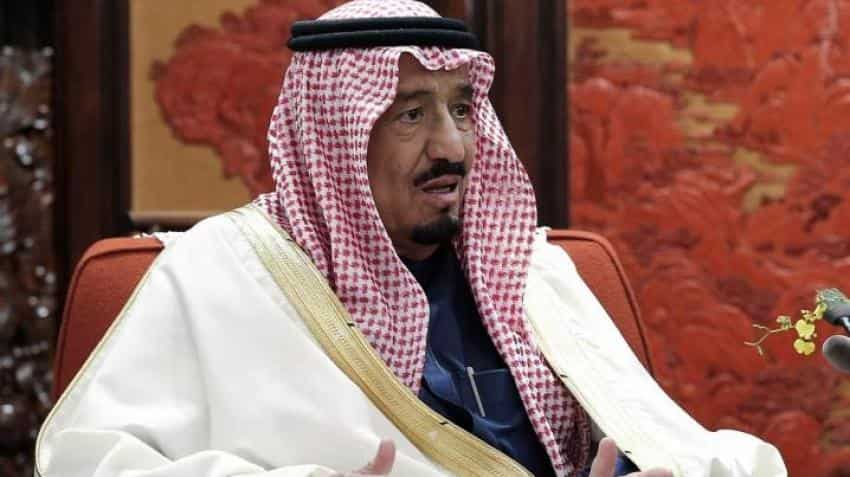 They were placed in Al-Ha`ir prison in preparation for their trial. Image source: Reuters
Written By: IANS

The Saudi police have arrested 11 princes for protesting at the ruling palace in Riyadh and defying orders to leave, a state-linked Saudi news website reported on Saturday.

The princes protested over the decision of the Saudi King Salman bin Abdulaziz Al Saud to stop the government from paying the power and water bills of princes and their demands to get compensation for the execution of a prince last year who was convicted in a murder case, Sabq local online news reported, quoting unnamed officials.

They were placed in Al-Ha`ir prison in preparation for their trial.

Sabq quoted the officials as saying that "the directives were clear and confirmed that everyone was equal before the law, and those who did not implement the regulations and instructions will be held accountable".