After Pakistan, the crown prince will travel to India, where he will meet Prime Minister Narendra Modi and Petroleum Minister Dharmendra Pradhan. 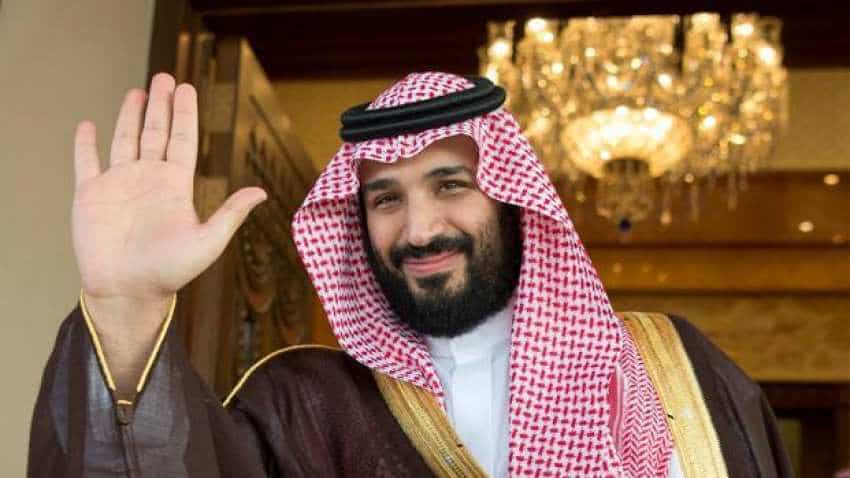 "Pakistan is going to be very, very important country in the future and we want to be sure we are part of that," Crown Prince added. Image source: Reuters

Pakistan and Saudi Arabia on Sunday signed a slew of investment agreements worth USD 20 billion which will provide a welcome relief to the teetering economy of the cash-strapped South Asian country. At a ceremony in the Prime Minister House, Pakistan and Saudi officials signed MoUs for bilateral cooperation in a number of areas- a process overseen by Pakistan premier Imran Khan and Saudi Crown Prince Mohammad bin Salman, who arrived here late evening on a two-day visit.

"Today we signed MoUs. The amount of that kind of investment is USD 20 billion. It is big for phase one and definitely it (Saudi investment in Pakistan) will grow every month, every year in bigger numbers and it will be beneficial for both the countries," the crown prince said.

"Pakistan is going to be very, very important country in the future and we want to be sure we are part of that," he added.

Seven agreements, including MoUs in power, petrochemical and mining sectors, were inked as Prince Salman launched his diplomatic trip to Asia in Islamabad.

After Pakistan, the crown prince will travel to India, where he will meet Prime Minister Narendra Modi and Petroleum Minister Dharmendra Pradhan.

He is expected to finish the trip with a visit to China on Thursday and Friday. Prince Salman said Saudi "cannot say no to Pakistan, whatever you (Pakistan) want we will do."

"For Pakistanis, this is a great day," the Pakistani premier said while addressing a dinner reception held in honour of the visiting Saudi guests at the PM House.

He said Saudi Arabia has always been there when Pakistan needed friends. "I want to thank you for the way you helped us when we were in (a) bad situation," Khan told the royal guest, adding that Pakistan and Saudi Arabia were now taking their relationship to a new level, where investment agreements would be mutually beneficial for the countries.

"The future is exciting for both Pakistan and Saudi Arabia after joining hands," he said.