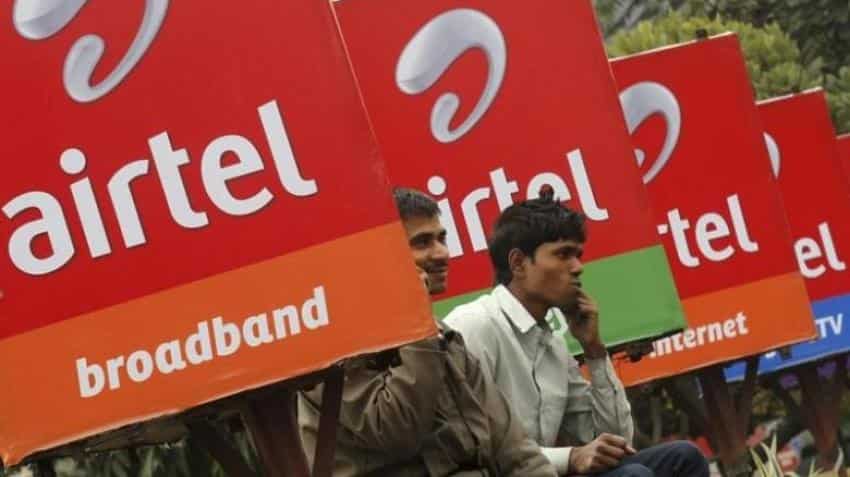 The development comes after Airtel in a statement issued earlier during the day said that it has provided a total of over 35,000 PoIs to Reliance Jio in a record time of just five months.

"Of these 27,719 PoIs -- 79% of the total -- have been dedicated for incoming calls from Jio customers, which is the highest amongst all operators," Airtel said in a statement.

"The PoIs have been provided well above the customer growth projection provided by Jio to Airtel."

"The capacity provided is ideal for serving over 190 million customers on the Jio network and is more than double of the 72.5 million total customers currently claimed by Jio."

"Airtel`s claim of having provided 35,000 PoIs to Jio is misleading, given that in reality it has not even done port allocation (first step of implementation) for over 1,100 of these PoIs," Reliance Jio said.