PSG will receive $197 million to promote tourism in Qatar 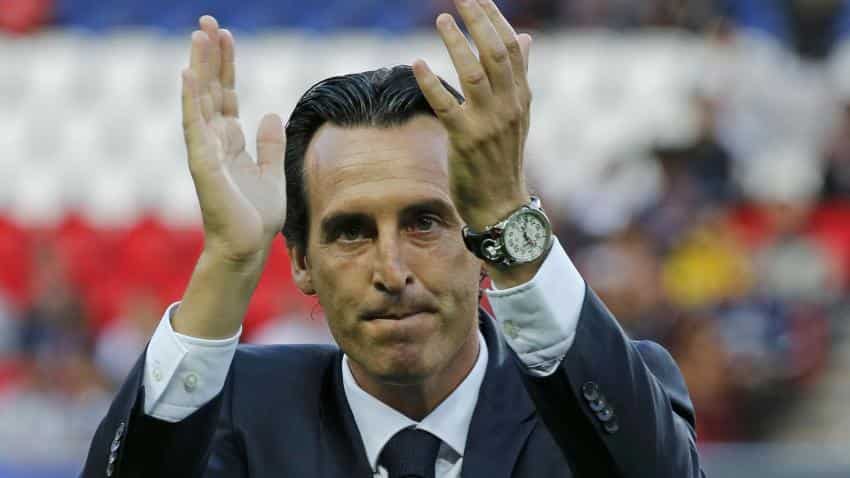 QTA will provide that money under a new image contract between the two parties to replace the four-year contract which expired last June 30, reports Efe.

According to PSG, the contract has not yet been signed, but there are no obstacles and it should be formalised in the coming weeks.

In exchange for that figure revealed by the reports, QTA will use the image of the French capital club and its players to promote Qatar as a tourist destination.

That includes a series of promotional measures and the team, led by Spanish coach Unai Emery, will stay in Qatar during the winter while doing various commercial activities.

The new version of the agreement should undergo validation by European football governing body UEFA in October.