Seidman brings years of experience in growing apps and websites into profitable businesses. 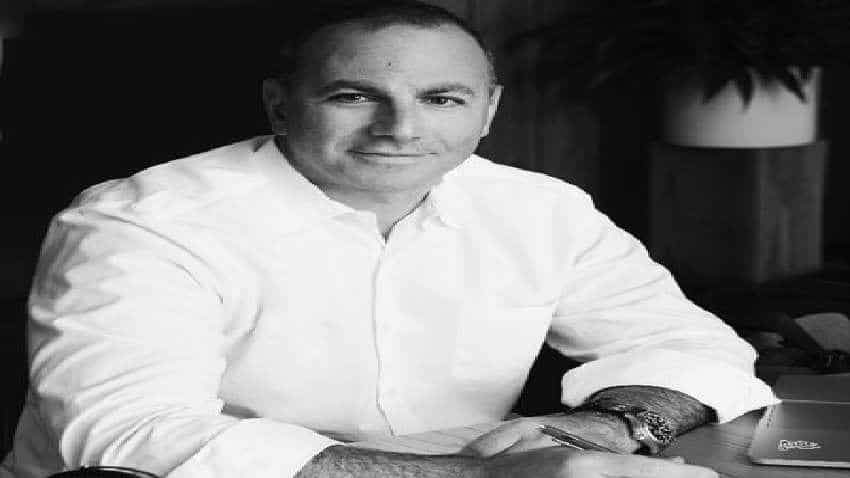 In a statement to CNN Business, Seidman praised Yusupov as a "uniquely talented product thinker and visionary". Twitter Handle Image

Popular gaming app HQ Trivia's parent company Intermedia Labs has appointed Tinder CEO Elie Seidman to the board of directors after the sudden death of CEO Colin Kroll in December 2018.

"Right now the only other board members are co-founder and current CEO Rus Yusupov and early investor Jeremy Liew of Lightspeed Venture Partners.

But Intermedia is looking to add additional directors in the near future," CNN Business reported on Monday.

Seidman brings years of experience in growing apps and websites into profitable businesses.

Before taking over Tinder, he was the CEO of OkCupid, and before that, Oyster.com, the report said.

In a statement to CNN Business, Seidman praised Yusupov as a "uniquely talented product thinker and visionary".

"Rus and the Intermedia team have created a truly important innovation in HQ," Seidman was quoted as saying.

Kroll, co-founder and CEO of HQ Trivia, was found dead in his New York apartment. He was 34 years old.