A fact-checking organisation has found truth in Pakistan Peoples Party Chairman Bilawal Bhutto Zardari`s statement that petrol prices in the country have reached an all-time high. 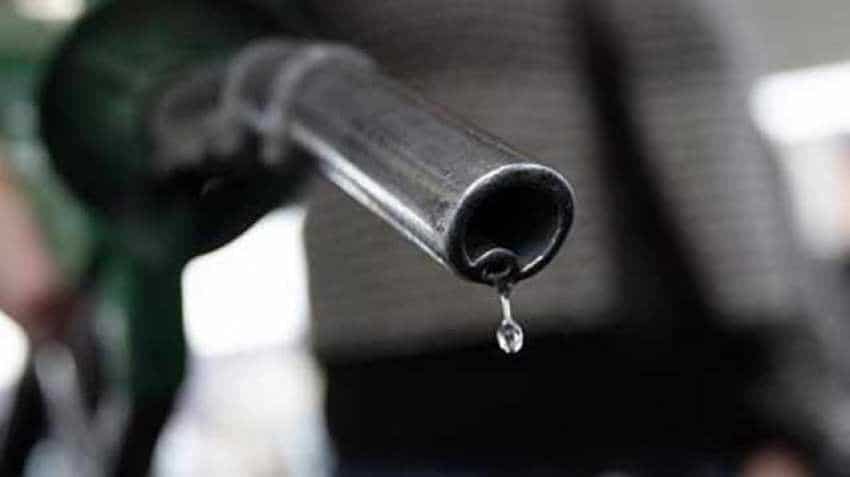 It found that the Pakistan government, on July 31, hiked the prices of petroleum products. Image source: Reuters
Written By: IANS
RELATED NEWS

He had said: "Today, petrol prices are at an all-time high." Now, an independent think tank, the Pakistan Institute of Legislative Development and Transparency (PILDAT), has found the statement to be true.

It found that the Pakistan government, on July 31, hiked the prices of petroleum products. After this, the price of petrol (altron premium) touched (Pakistani) Rs 117.83 per litre.