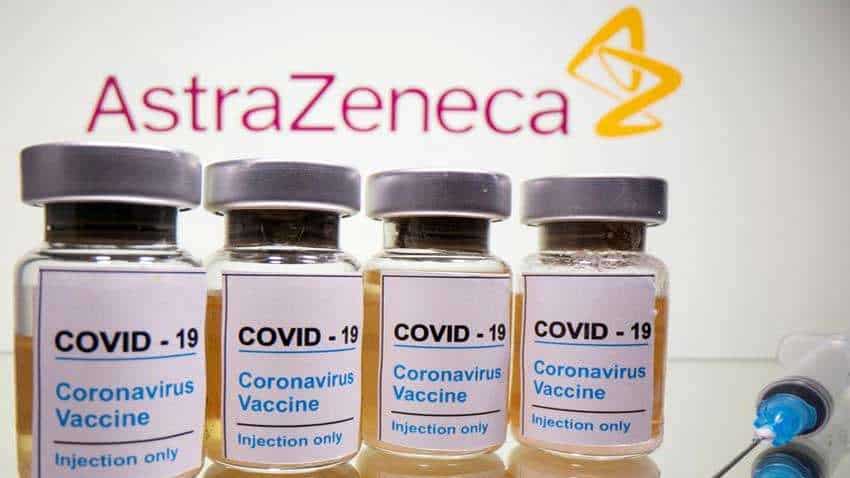 Seoul/New Delhi, March 3 (IANS) A patient at a long-term care hospital in South Korea with underlying diseases died on Wednesday after receiving the AstraZeneca vaccine against Covid-19, officials said.

The 50-something patient was vaccinated on Tuesday morning at the hospital in Goyang, just outside of Seoul`s northwestern border.

The patient began to show symptoms of heart failure and difficulty in breathing by the afternoon but recovered after being put under emergency care, reports Yonhap news agency.

The symptoms recurred on Wednesday morning before the patient died.

Health officials said they have yet to determine whether the patient suffered side effects from the vaccine.

AstraZeneca is yet to react to the incident.

The Daily Mail, quoting new findings, reported earlier this week that just one shot of Oxford-AstraZeneca vaccine reduces the risk of being hospitalised by Covid-19 by more than 90 per cent.

Public health officials told Ministers in the UK that the remarkable results apply for both the Pfizer and Oxford-AstraZeneca vaccines, with the British jab proving slightly more effective.

"The strong results for the Oxford vaccine are a rebuke to the German authorities, which last month advised against its use in the over-65s," the report mentioned.