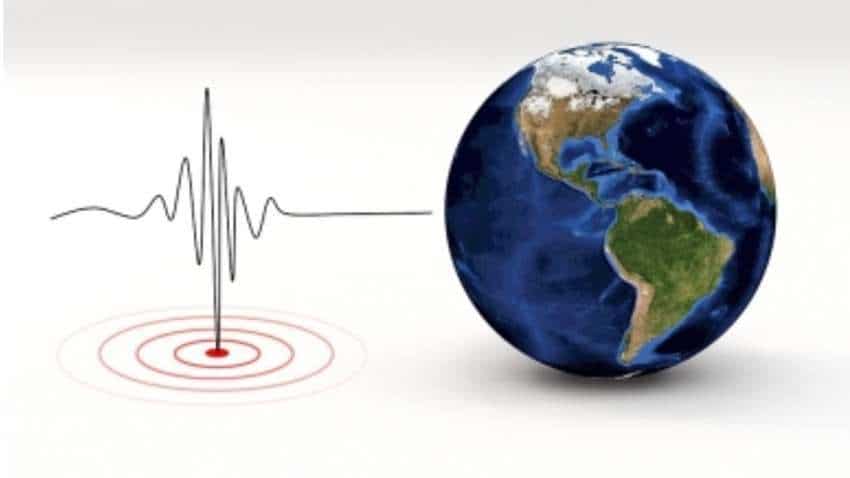 According to the centre, the quake's epicentre was located 38 km northeast of provincial capital of Quetta and its focal depth was determined as 10 km, reports Xinhua news agency.

Besides Quetta, the strong tremors were also felt in different areas of the province including Mastung, Killa Abdullah and Pishin districts, local media reported.

Speaking to Xinhua, Director General of Pakistan Meteorological Department Muhammad Riaz said that it was a shallow earthquake and may cause losses if the epicentre is located in a populated area, which is being checked.

Police sources from Quetta said that the impact of the quake in the district and adjoining areas are being checked.

Pakistan has a bad history of serious earthquakes, as it is located at one of the most earthquake-prone areas with high vulnerability to earthquakes.