Alibaba and its financial branch paid a total of 23.8 billion yuan in taxes in 2016. 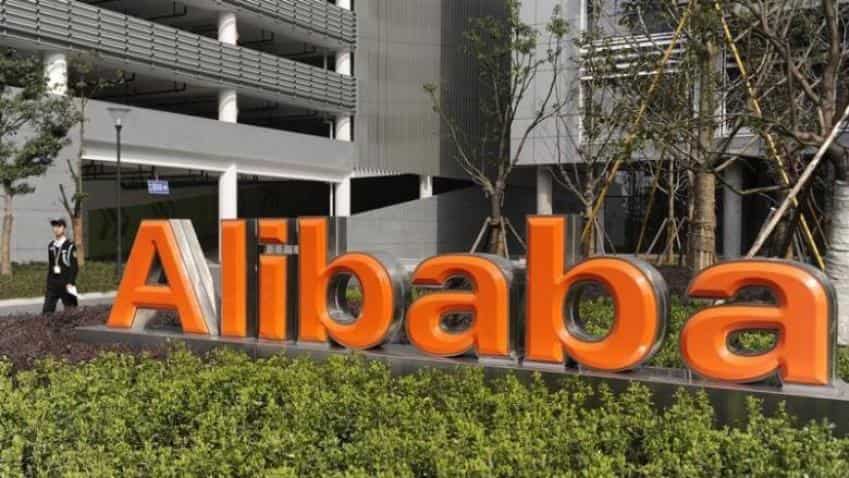 China's e-commerce giant Alibaba paid a total of $3.41 billion in taxes in 2016 and created 30 million jobs, the company said.

Alibaba led merchants operating on its platforms, upstream manufacturers and logistics companies to pay at least 200 billion yuan in taxes last year and created more than 30 million jobs, it said.

The company has also catalysed new business such as outsourcing of customer service, product photography, quality testing, e-shop design, recruitment and training for e-commerce, it said in a statement.

There are over 45,000 such service providers on Alibaba's shopping platforms, Taobao and Tmall, the company said, adding those service providers had registered 142% growth in income year on year as of September 30.

Its Ant Financial had offered services of various kinds to 600 million people globally as of the end of 2016, state-run Xinhua news agency reported.