Oil up but heads for biggest weekly loss in 8 months

"Prices are up on a weaker dollar in the aftermath of the U.S. ISM numbers yesterday and Putin`s latest attempt to stabilise the price," said Saxo Bank senior manager Ole Hansen. 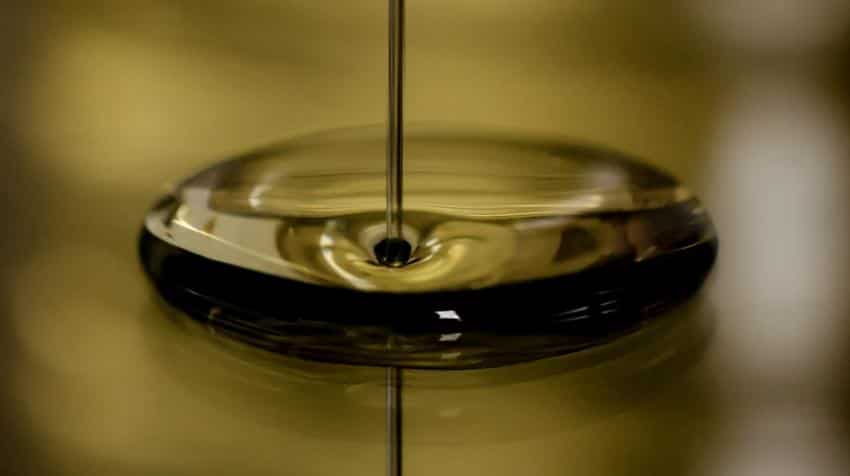 Oil edged higher on Friday, supported by the previous session`s weakness in the U.S. dollar and Russian comments in favour of a production freeze, though contracts remained on track for the biggest weekly loss in nearly eight months.

Russian President Vladimir Putin told Bloomberg an agreement between oil exporters to freeze output would be the right decision to support the market.

Oil producers will discuss a potential production cap again at an informal Sept. 26-28 meeting in Algeria, supporting oil industry hopes for action to prop up prices.

Global benchmark Brent futures were up 42 cents at $45.87 a barrel by 1037 GMT but on course for an 8.1 percent decline over the week, the steepest weekly loss since mid-January.

U.S. West Texas Intermediate crude futures were up 37 cents at $43.53 a barrel, on track for an 8.6 percent weekly loss and marking the same milestone as Brent.

"Prices are up on a weaker dollar in the aftermath of the U.S. ISM numbers yesterday and Putin`s latest attempt to stabilise the price," said Saxo Bank senior manager Ole Hansen.

The dollar was flat against a basket of currencies. It had one of its worst days in two weeks on Thursday after a contraction in U.S. manufacturing cast doubt on the economic strength of the United States, the world`s biggest oil consumer.

Investors were looking to non-farm payroll data later in the day for a further steer on the U.S. economy, with a strong reading seen as boosting the chance of a Federal Reserve rate rise soon.

Higher interest rates could strengthen the dollar, which could depress oil prices as the commodity becomes more expensive for holders of other currencies.

Despite Putin`s comments on Friday, there is increasing scepticism among traders that oil producers will agree on an output freeze at this month`s meeting.

"The likeliest scenario is that there will be no freeze in production growth whatsoever," said Hans van Cleef, senior oil economist at ABN Amro.

It is more likely, he said, that participants will continue to monitor the market and possibly postpone freeze talks to the official OPEC meeting in Vienna on Nov. 30.

"The oil price will remain volatile over the coming weeks," he added.

Additionally, more U.S. supply will return to the market as some producers in eastern parts of the Gulf of Mexico restart offshore operations as Hurricane Hermine made landfall in Florida and weakened into a tropical storm.