OPEC is due to meet in June at its headquarters in Vienna, Austria, to decide its output policy for the rest of the year. 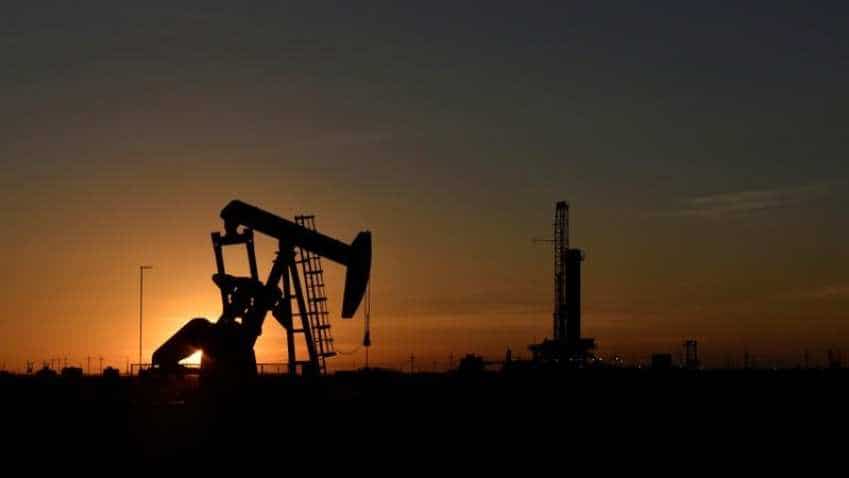 Oil prices rose on Wednesday as U.S. sanctions on crude exporters Iran and Venezuela as well as ongoing supply cuts by producers have left markets tight just as crude imports to China rose to a record for April. U.S. West Texas Intermediate (WTI) crude futures were at $61.96 per barrel at 0658 GMT on Wednesday, 56 cents, or 0.9 percent, above their last settlement. Brent crude oil futures were at $70.31 per barrel, 43 cents, or 0.6 percent, above their last close.

China`s crude oil imports in April rose to a record for the month of 10.64 million barrels per day (bpd), according to data from the Chinese General Administration of Customs released on Wednesday. That is an 11 percent rise from the same month last year. The country is the world`s largest oil importer. China`s imports during the first four months of the year averaged around 10.03 million bpd, up 8.9 percent from the same period a year earlier, the data showed. China`s surging oil demand comes as supply is tight.

The United States reimposed sanctions on Iran in November last year, demanding all countries stop importing oil from the country. Iran has said it will defy the sanctions and continue to export oil. It has also said it stop implementing "some commitments" under a 2015 nuclear deal if it is not allowed to continue exporting oil. Most analysts expect Iran`s crude export to fall to little more than 500,000 bpd, down from around 1 million bpd in April, as governments largely bow to U.S. pressure. Washington has also slapped sanctions on Venezuelan oil exports, further disrupting crude supply.

The sanctions come amid already tight supply as the Organization of the Petroleum Exporting Countries (OPEC) has been withholding output since the start of the year in order to prop up prices. U.S. Energy Secretary Rick Perry said on Tuesday that Saudi Arabia, OPEC`s de-facto leader, would increase its oil production to meet needs arising from sanctions on Iran. OPEC is due to meet in June at its headquarters in Vienna, Austria, to decide its output policy for the rest of the year.

Wednesday`s firmer prices partly reversed some of the price declines earlier this week, which were triggered by announcements from Washington that the United States would this Friday further hike import tariffs on Chinese goods. "The focus now will be on the two days of talks in Washington scheduled to take place between U.S. and Chinese officials," said Jasper Lawler, head of research at futures brokerage London Capital Group. Intensifying trade tensions are raising questions on oil demand prospects, ANZ bank said on Wednesday. The U.S. Energy Information Administration (EIA) on Tuesday cut its 2019 world oil demand growth forecast by 20,000 bpd to 1.38 million bpd.

A surge in U.S. oil production may also soon ease global supply concerns. U.S. crude oil production is expected to average 12.45 million bpd this year, up from the current 12.3 million bpd, which is already a record, the EIA said. For 2020, the EIA forecast U.S. output will average 13.38 million bpd, making the United States the world`s biggest oil producer ahead of Russia and Saudi Arabia.

Global with local! One District One Product products to be available online now