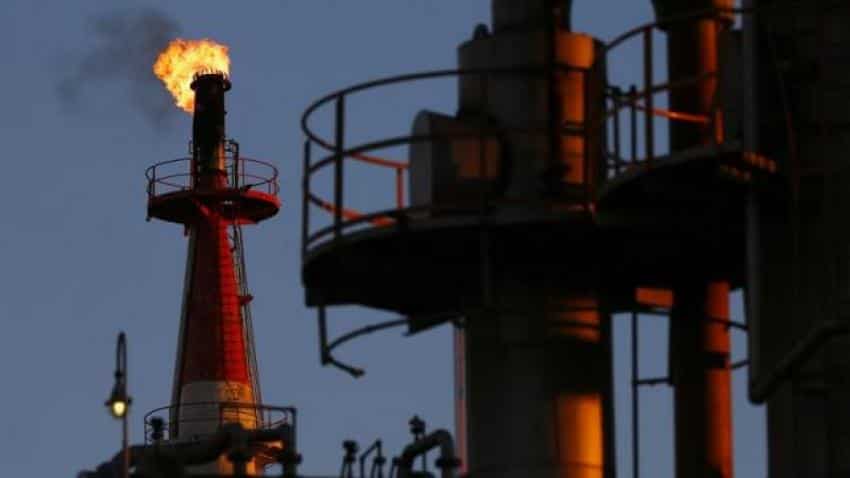 Oil prices rose in subdued trading on Thursday, supported by strong U.S. economic data and optimism that crude producers would abide by an agreement to limit output.

Trading overall was quiet as desks were winding down for the holidays. Overall volume for front-month crude futures was about 350,000 contracts, less than two-thirds of the total daily average over the last 200 days, according to Thomson Reuters data.

New orders for U.S.-made capital goods rose more than expected in November due to strong demand for machinery and primary metals, suggesting some of the oil-related drag on manufacturing was starting to fade.

U.S. data also showed the economy grew faster than previously estimated in the third quarter, at the quickest pace in two years.

"Today’s session was a bit of a pre-holiday snoozer, gaining some ground early and then sitting," said Tim Evans, energy futures specialist at Citi Futures. "The fact is, the market may have a bit of a wait before we see any production data that gives us a read on OPEC and non-OPEC compliance with the announced production cuts."

The Organization of the Petroleum Exporting Countries and non-OPEC oil producers reached a deal to cut output by almost 1.8 million bpd from Jan. 1. That has helped boost prices in recent weeks, though it will be some time before it is clear whether countries are sticking to those commitments.

"The announcements coming from Saudi Arabia, the United Arab Emirates, Qatar, Kuwait, Iraq, and Russia are all encouraging signs that they will abide by the cut and hopefully other countries will follow suit," OPEC member Kuwait`s oil minister Essam Abdul Mohsen Al-Marzouq told reporters.

However, Libya`s National Oil Corporation (NOC) said it hoped to add 270,000 barrels per day (bpd) to national production after it confirmed on Tuesday that pipelines leading from the Sharara and El Feel fields had reopened. NOC said that Sharara output reached 58,000 bpd on Wednesday.