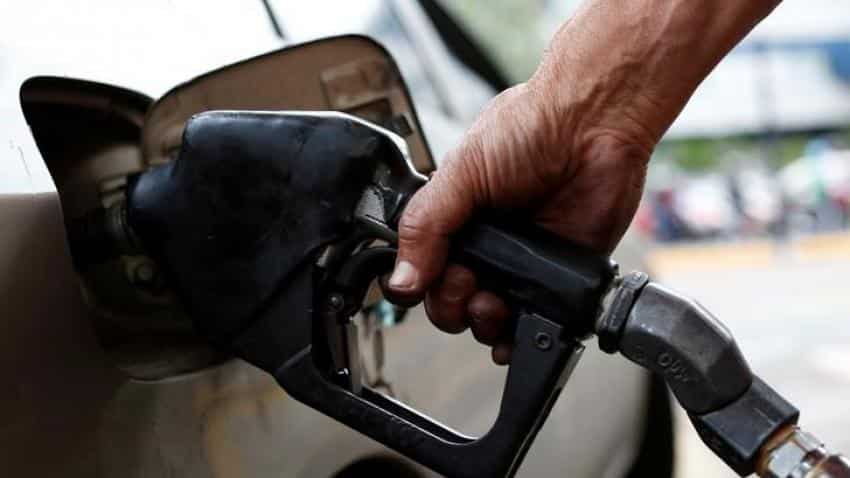 A gas station worker pumps gas into a car at a gas station of the state oil company PDVSA in Caracas. Image Source: Reuters
Written By: Reuters
RELATED NEWS

Oil prices rose on Wednesday, putting crude futures on track for their longest streak of gains since August 2016, as Saudi Arabia was reported to be lobbying OPEC and other producers to extend a production cut beyond the first half of 2017.

If Wednesday`s price rises hold, they would mark the seventh straight daily increase. That would beat a six-day bull-run from August 2016, although the price jump then was 17.5 percent versus a 6 percent rise in the current rally of consecutive rises.

Traders said that the price rises were a result of reports that Saudi Arabia, the de-facto leader of the Organization of the Petroleum Exporting Countries (OPEC), had told other producers that it wanted to extend a coordinated production cut beyond the first half of the year.

OPEC and other producers, including Russia, have pledged to cut output by around 1.8 million barrels per day (bpd) during the first half of the year in an effort to rein in global oversupply and prop up prices.

While compliance from some participants has been patchy, Saudi Arabia has made significant cuts, with production

Despite this, there are still some concerns that oil markets remain bloated and oversupplied, especially in the United States where both production and inventories are surging.

The latest U.S. oil production and inventory data will be published later on Wednesday by the Energy Information Administration (EIA).