On Friday, Oil prices rose lifted by looming U.S. sanctions against Iran`s crude exports that are set to start next month. 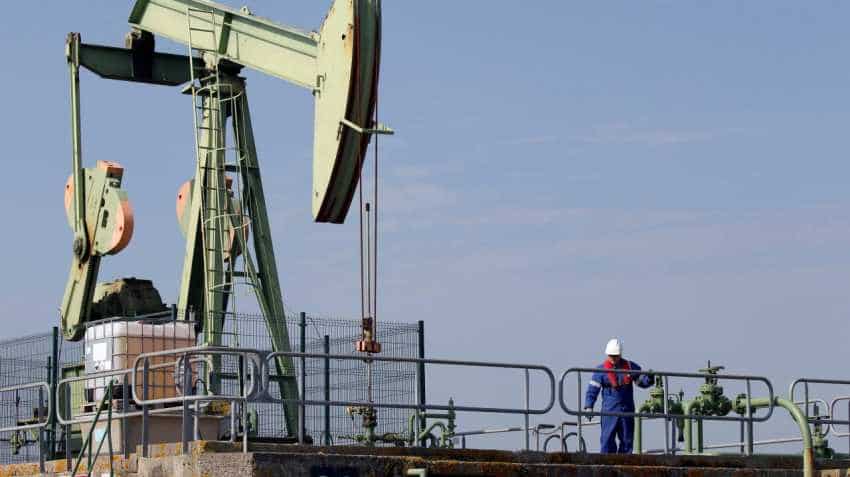 Oil prices rose on Friday, lifted by looming U.S. sanctions against Iran`s crude exports that are set to start next month.

The gains helped claw back some of the losses from the previous session due to rising U.S. inventories and after Saudi Arabia and Russia said they would raise output to at least partly make up for expected disruptions from Iran.

"Crude oil prices drifted lower (on Thursday) on combination of rising oil production in Saudi Arabia and Russia and a build-up of inventories in the U.S.. That said, prices remained resilient as supply worries persist amid looming Iranian sanctions," ANZ bank said on Friday.

Meanwhile, the number of short positions in the six most important petroleum futures and options contracts has fallen to the lowest level since before 2013, creating a near-record imbalance between bullish and bearish positions in financial crude markets.