Oil prices inched up on Friday as strong U.S. economic data boosted demand sentiment and as production losses in sanctions-hit Iran and Venezuela tightened the market. 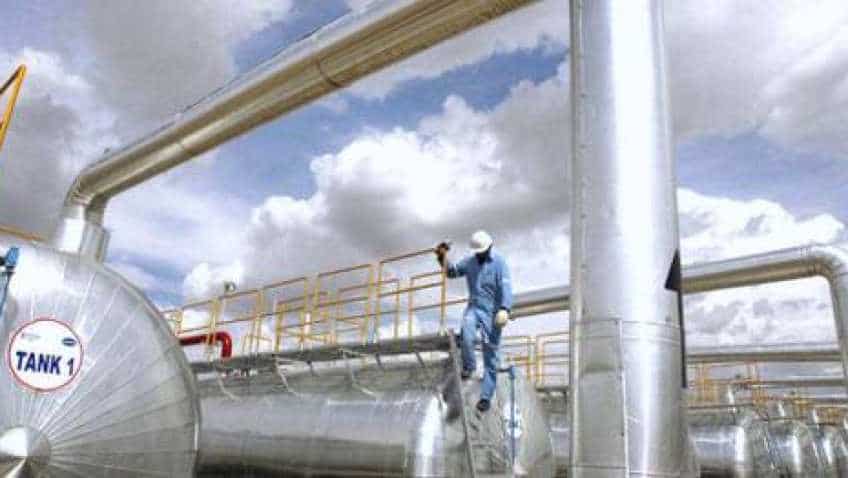 U.S. West Texas Intermediate (WTI) crude futures closed at $61.94 a barrel, up 13 cents, while losing about 3% percent during the week, its second straight weekly decline. A U.S. jobs report that showed growth surging in April and the unemployment rate dropping to a more than 49-year low of 3.6% increased expectations that crude demand would stay strong.

"If more people are going to work, they`re going to have to drive or take transportation to get there," Phil Streible, senior commodities strategist at RJO Futures in Chicago. "It`s a good indication we could expect to see gasoline demand, oil demand picking up into the summer." Equities rallied and the U.S. dollar <.DXY> weakened following the report, which also supported oil futures, Streible said. Oil prices tend to follow moves in equities, and demand for the U.S. dollar-linked commodity often increases when the greenback slips.

Gains in the oil market, however, were capped by Wednesday`s report that showed U.S. crude inventories jumping to their highest since September 2017 and production hitting a record 12.3 million barrels per day last week. Exports of U.S. crude broke through 3 million bpd in November for the first time and peaked at 3.6 million bpd earlier this year, according to data from the Energy Information Administration.

Russia, part of OPEC+, is cutting oil output by as much as 10 percent for several days as its exports suffered from disruptions due to contamination of crude in a major pipeline to Europe and at a key port for shipments, industry sources said. Production from Saudi Arabia could edge higher in June to meet domestic demand for power generation, though output will remain within its quota in the supply pact, sources familiar with the kingdom`s policy said.

The world`s top crude exporter is expected to produce about 10 million bpd in May, slightly higher than in April but still below its 10.3 million bpd quota under the OPEC-led deal, industry sources said.