Oil prices rose 1 percent on Monday, lifted by comments from Saudi Energy Minister Khalid al-Falih that an end to OPEC-led supply cuts was unlikely before June. 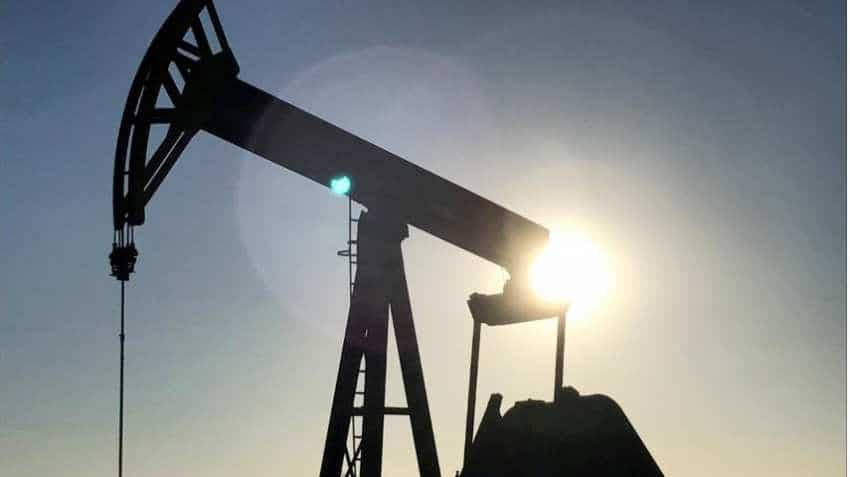 Falih told Reuters on Sunday it would be too early to change a production curb pact agreed by the Organization of the Petroleum Exporting Countries and allies including Russia before the group`s meeting in June. "We will see what happens by April, if there is any unforeseen disruption somewhere else, but barring this I think we will just be kicking the can forward," Falih said.

Oil markets have been supported this year by the ongoing supply cuts by the group called OPEC+, which has pledged to cut 1.2 million barrels per day (bpd) in crude supply since the start of the year to prop up prices. The group will meet on April 17-18, with another gathering scheduled for June 25-26, to discuss supply policy.

Falih`s comments "show more than anything that Saudi Arabia and the OPEC cartel is serious about tightening up this oil market," said Phil Flynn, analyst at Price Futures Group in Chicago. In addition, a Saudi official said the country planned to cut crude oil exports in April to below 7 million barrels per day.

U.S. oil production could become less responsive to crude prices as major oil companies expand operations in the nation`s shale fields, IEA officials said at the CERAWeek energy conference in Houston on Monday. Markets were pressured after U.S. employment data on Friday raised concerns that an economic slowdown in Asia and Europe was spilling into the United States.

"Brent prices have struggled to push firmly above $65/bbl in part because a strong U.S. dollar remains a major headwind for commodity prices. In addition, global GDP growth has been soft and oil demand has yet to pick up seasonally," Bank of America Merrill Lynch said in a report. But citing the OPEC+ cuts and low global stocks, the bank predicted prices for Brent would reach $70 a barrel this year.