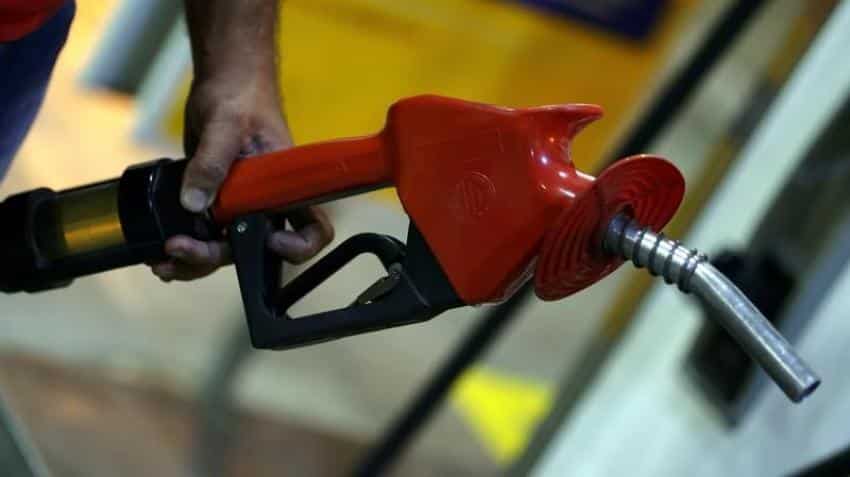 Oil prices fell on Wednesday following a reported rise in U.S. crude inventories and an estimate that OPEC may have produced more crude in November than previously thought, potentially undermining a planned output cut.

"We expect Asia trading to have a slightly negative bias as traders trim longs into the Federal Reserves` main event this evening," he added, referring to the expected decision later on Wednesday by the U.S. central bank to hike interest rates.

Oil traders said prices were further depressed by a report from the International Energy Agency (IEA) which said it believes that Middle East producer club OPEC pumped about 34.2 million barrels a day of crude in November, 500,000 bpd above OPEC`s official estimate, which was already a record.

If correct, that would undermine the effort by the Organization of the Petroleum Exporting Countries (OPEC) and non-OPEC producers like Russia to cut almost 1.8 million bpd of production in a bid to end two years of oversupply and cheap oil.

This stands against expectations of 96.95 million bpd of global oil demand for the fourth quarter of 2016.

Despite this, the IEA said that due to firm demand increases, oil market could show a shortfall of 600,000 bpd early next year if producers stick to their reduction plans.