Traders said the falls came on the back of rising U.S. crude production that bolstered inventories to record levels. 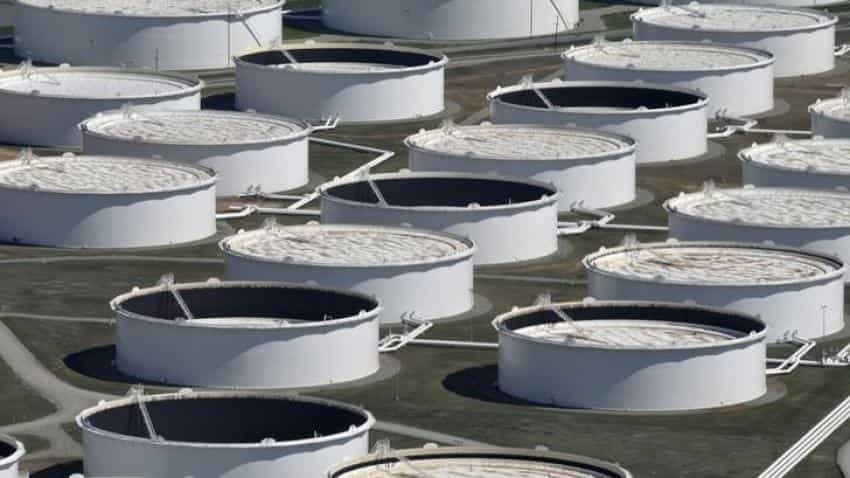 Traders said the falls came on the back of rising U.S. crude production that bolstered inventories to record levels.

U.S. fuel inventories and oil production levels are key to whether the United States will remain the world`s biggest oil importer, helping to support prices, or if its soaring output and large stocks lead to more exports to the rest of the world, which would weigh on oil markets.

"Overnight crude inventory numbers pulled the rug out from under the feet of the oil rally," said Jeffrey Halley, senior market analyst at futures brokerage OANDA.

Because of the glut, U.S. crude exports have soared to a record 1.1 million bpd, with most cargoes going to Asia, eroding efforts led by the Organization of the Petroleum Exporting Countries (OPEC) to cut output in an effort to prop up prices.

Somewhat offsetting the bloated U.S. market, however, is strong demand.

ANZ bank said that high refinery activity "negated some of that (crude) weakness," with refineries operating at 90.8% capacity last week, up 1.5% from the previous week.