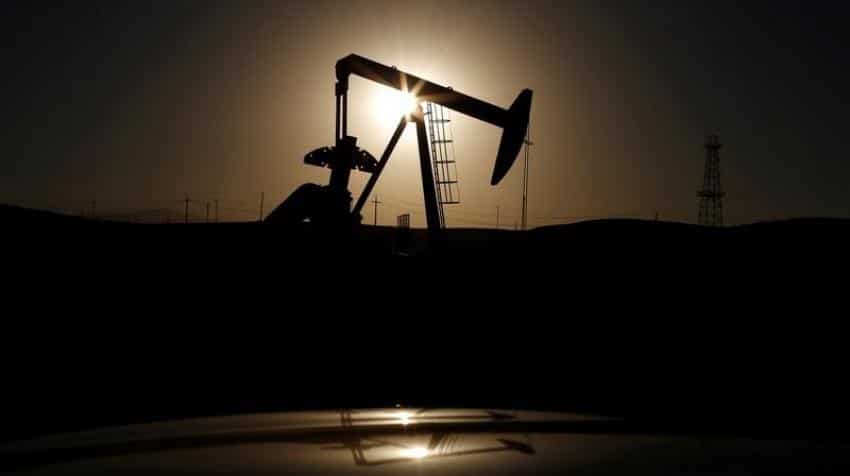 A pump jack is seen at sunrise near Bakersfield. Pic: Reuters

Crude inventories were up 614,000 barrels in the week to Dec. 23, the EIA data showed, compared with analysts` expectations for a decrease of 2.1 million barrel.

"Today`s Department of Energy report was positive for light products due to draws in gasoline and distillate inventories compared to consensus` build expectations," British bank Barclays said in a note.

The market is likely to have focussed on the surprise draw in product stocks and taken on a slightly more bullish view towards the WTI contract, traders said.

Oil prices will gradually rise towards $60 per barrel by the end of 2017, a Reuters poll showed on Thursday, with further upside capped by a strong dollar, a likely recovery in U.S. oil output and possible non-compliance by OPEC with agreed cuts.