September Brent crude futures fell 25 cents, or 0.3 percent, to $74.72 a barrel by 0654 GMT after rising nearly 1 percent on Monday. The September contract expires later on Tuesday and the more-active October contract was down 0.3 percent at $75.35. 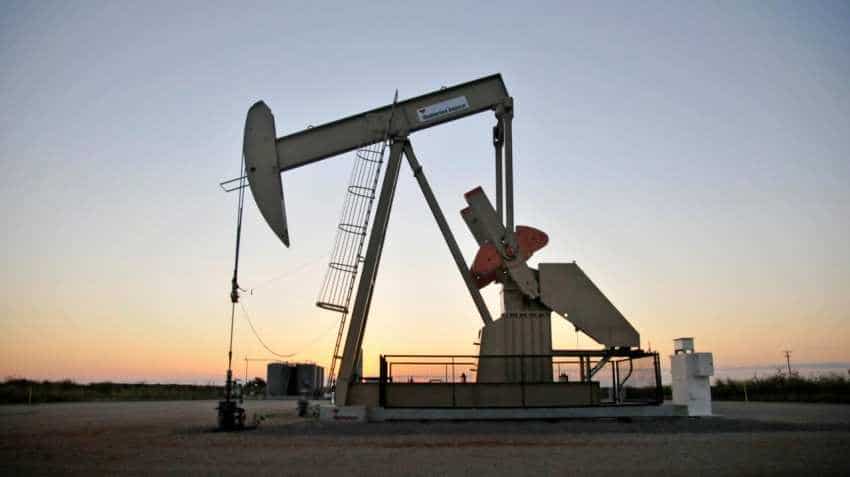 Oil prices fell on Tuesday, with Brent futures set for their biggest monthly loss in two years, as oversupply concerns rose after a Reuters survey showed OPEC output rose in July to its highest for 2018.

September Brent crude futures fell 25 cents, or 0.3 percent, to $74.72 a barrel by 0654 GMT after rising nearly 1 percent on Monday. The September contract expires later on Tuesday and the more-active October contract was down 0.3 percent at $75.35.

U.S. West Texas Intermediate crude futures (WTI) were down 24 cents, or 0.3 percent, at $69.88 a barrel, after rising more than 2 percent in the previous session.

For the month, Brent futures are set to drop about 6 percent, the most since July 2016, while WTI futures set to decline 5.8 percent, the biggest monthly drop since October 2017.

The Reuters survey showed OPEC increased production 70,000 barrels per day (bpd) to 32.64 million bpd in July, the most this year.

The group has pledged to offset the loss of Iranian supply as looming sanctions have already started to cut exports from OPEC`s third-largest producer.

U.S. President Donald Trump appeared to soften his approach to Iran, saying on Monday he would meet with President Hassan Rouhani without any preconditions. This was only a week after he threatened on Twitter to unleash severe consequences on the country.

The United States has indicated that it wants Iranian exports cut to zero under the sanctions it pledged to reintroduce in May and that would go fully into effect in November.

While prices were softer on Tuesday, there are bullish signs in the refined products market, said Virendra Chauhan, an oil analyst at Energy Aspects in Singapore.

"Products demand has started to improve and if products are strong, crude spreads, which are currently weak, will be dragged up," he said.

"The crude market should not ignore the recent turn in products, especially as this pick-up in demand comes at a time when Iranian crude exports should start to fall," Chauhan said.

Some support for prices may also be found in inventory data to be released this week.

Six analysts polled ahead of reports from the American Petroleum Institute (API), an industry group, and the U.S. Department of Energy`s Energy Information Administration (EIA) estimated, on average, that crude stocks fell about 3.2 million barrels in the week ended July 27.