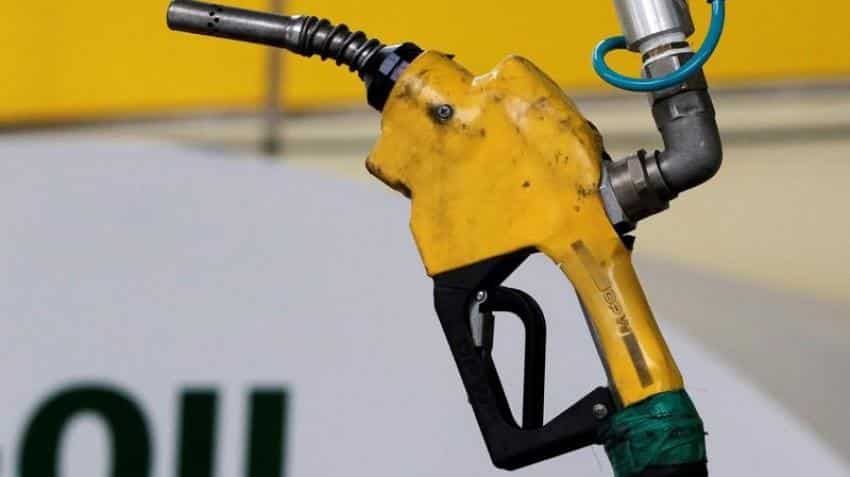 A gas pump is seen hanging from the ceiling at a petrol station in Seoul. Image Source: Reuters

NYMEX crude for January delivery was up 17 cents at $51.01 a barrel by 0039 GMT, after closing up $1.07 on Thursday. However, the contract is set for a weekly decline of around 1 percent.

London Brent crude for February delivery was yet to trade after settling up 89 cents at $53.89 a barrel on Thursday following two days of declines.

Oil producers will meet in Vienna on Saturday to see if non-OPEC countries will cut production to reduce a global supply glut that has pressured prices for more than two years.

OPEC has agreed to slash production by 1.2 million bpd in the first half of 2017, a deal that bolstered crude futures despite doubts over whether the amount was enough and whether the cuts would be effectively implemented.

Russia, which is not an OPEC member, has signalled it was ready to cut production by 300,000 bpd and on Thursday Azerbaijan said it would come to Vienna armed with proposals for its own reduction.