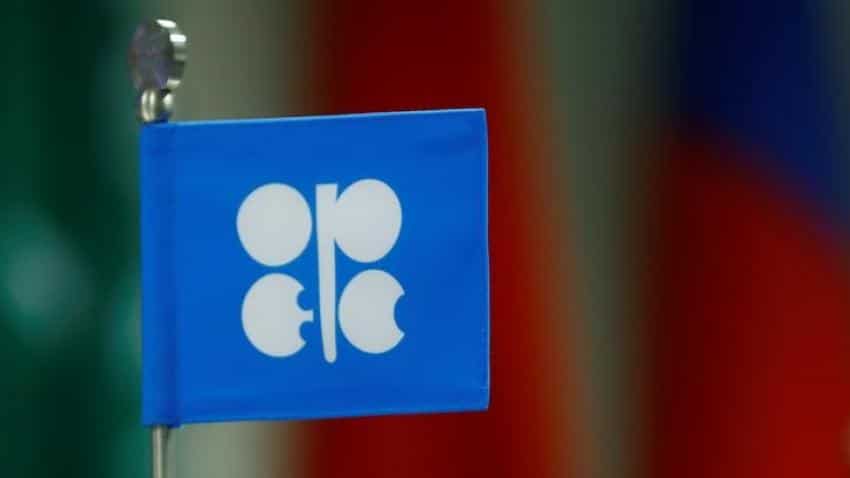 Oil prices eased on Friday after hitting their highest levels since December, 2014 the previous day.

Despite the dip, analysts said market fundamentals going into 2018 were strong due to ongoing production cuts led by the Organization of the Petroleum Exporting Countries (OPEC) and Russia that coincide with healthy demand growth.

"OPEC has acted successfully to reduce the inventory overhang and demand growth remains robust in the short term," said Sanjeev Bahl, analyst at Edison Investment Research in a 2018 outlook.

The production cuts started in January last year and are set to last through 2018.

"There is potential for oil prices to move higher as inventories normalise," Bahl said.

That`s slightly below the five-year average of just over 420 million barrels.

Fuel price hedging company Global Risk Management said in its 2018 outlook that "the likelihood of elevated oil prices this year seems imminent", largely due to the ongoing supply cuts led by OPEC and Russia as well as political risk especially in Iran, Venezuela and Libya.

Global Risk Management said this was despite U.S. oil production

Another factor that may hamper crude prices would be a drop-off in orders from refineries.

As a result, some refiners have already scaled back their output, reducing demand for feedstock crude.

Taking into account price supportive and pressuring factors, a market survey of over 1,000 energy professionals conducted by Reuters in January showed crude oil price expectations clustered in a range of $60-$70 per barrel for 2018.