IMF Managing Director Christine Lagarde will travel to Beijing early next month to attend the joint IMF-PBC, the Peoples Bank of China conference on the Belt and Road Initiative. 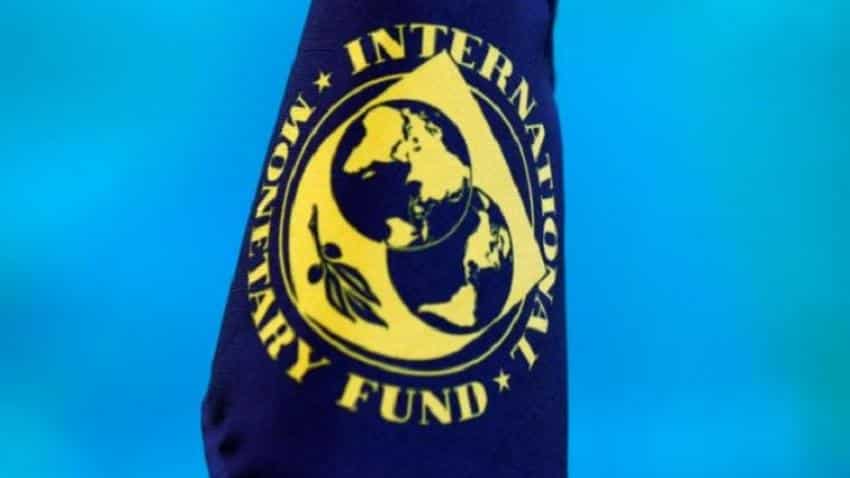 China's ambitious 'One Belt One Road initiative' is an important project that can foster regional cooperation. Image source: Reuters

"The Belt and Road initiative is a very important initiative that we think can foster regional cooperation, including in trade and investment and finance, and it could indeed make a very significant contribution in terms of infrastructure, connectivity to countries and, again, all of this supporting trade and growth," IMF Spokesperson Gery Rice told reporters at his fortnightly news conference.

On the other hand, he said, like other major initiatives of this type, it can entail risks, including issues of debt sustainability and spillovers to other countries, as well as risks for China, including credit risk.

"So, the key is to balance, obviously, the potential benefits which we see, with the potential risks," Rice said in response to a question.

He said it depends on how the project would be implemented to ensure debt sustainability and participation of the private sector.

"All of this will help minimise the risks, maximise the benefits. I think that's the objective that we want to see," Rice said.

The IMF, he said, sees large potential benefits from the initiative, but with potential risks as well. "I think there are areas where, in particular, that can guard against those risks. And I think these risks will be discussed at a conference in April," Rice said.

IMF Managing Director Christine Lagarde will travel to Beijing early next month to attend the joint IMF-PBC, the Peoples Bank of China conference on the Belt and Road Initiative.

During her visit to China between April 9 and 12, Lagarde will attend the Boao forum and address the gathering during the opening ceremony on April 10. On April 11, she will deliver the Spring Meetings Curtain Raiser speech in Hong Kong.