Tokyo stocks closed higher on Tuesday, with 225-issue Nikkei stock index finishing at its highest level in more than 26 years. 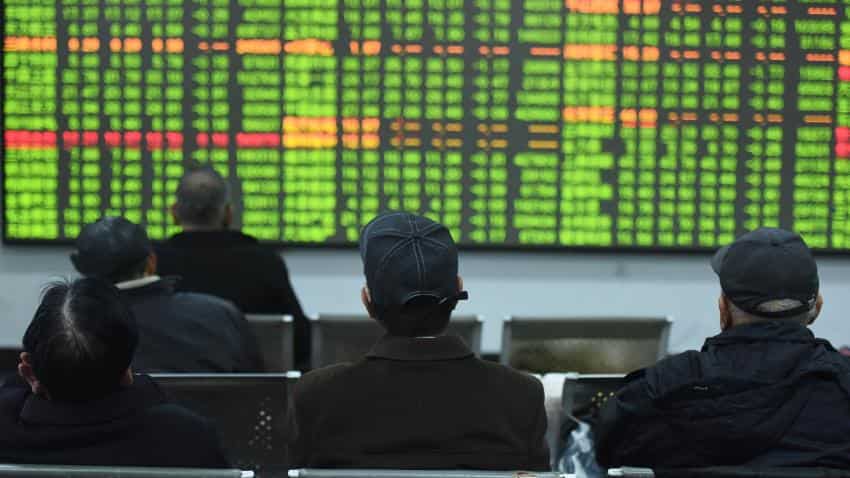 Tokyo stocks closed higher on Tuesday, with the benchmark Nikkei stock index finishing at its highest level in more than 26 years as the yen`s softer tone against the US dollar lifted exporters` issues and raised hopes for earnings results at the end of the month.

Technical analysts here said that as the yen continued to ease against the US dollar during trading hours investors` risk appetite returned.

As a result, export issues, which are widely exposed to currency fluctuations, advanced as a weaker yen boosts export-oriented firms` profit outlooks when the yen is weak in comparison to other major currencies.

A rise in US stock futures during trading hours here also helped buoy the market, investment analysts said, with the market`s upside supported by overseas investors speculating that Japanese firms will produce solid earnings results at the end of this month.

By the close of play, electric appliance, information and communication, and transportation equipment-linked issues led gainers, and falling issues outpaced rising ones by 980 to 972 on the First Section, with 111 ending the day unchanged.