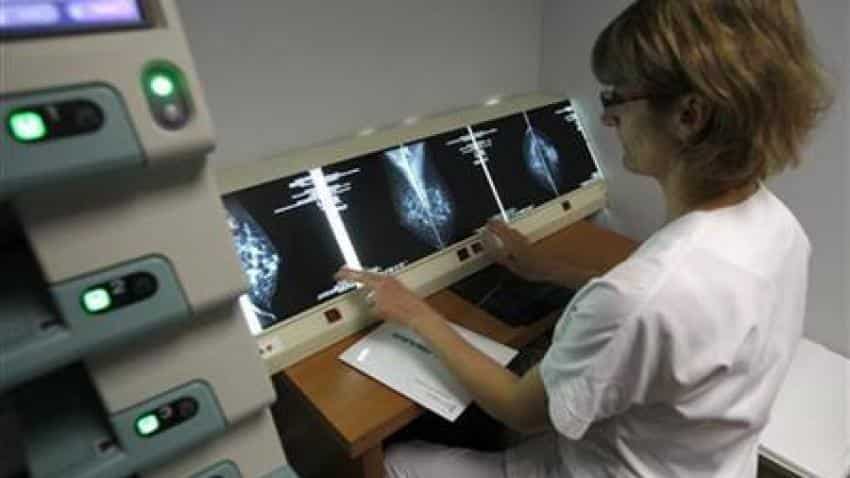 Scientists have developed a genetic prognostic tool for predicting age of onset of aggressive prostate cancer.

The tool may potentially be used to help guide decisions about who to screen for prostate cancer and at what age, according to the study published in the journal BMJ.

At present, detection of prostate cancer relies primarily upon the prostate-specific antigen (PSA) screening blood test. But PSA testing is not very good as a screening tool.

The researchers used genome-wide association studies (GWAS) to determine whether a man's genetic predisposition to developing prostate cancer could be used to predict his risk of developing the aggressive and lethal form of the disease.

"Polygenic Hazard Score methodology is specialised in finding age-dependent genetic risks and has already been proven to be very useful in predicting age of onset for Alzheimer?s disease," said Chun Chieh Fan, from the University of California, San Diego in the US.

"The polygenic hazard score is very versatile and can be applied to many age-related diseases," said Fan.

Hundreds or thousands of SNPs can be evaluated at the same time in large groups of people.

"The polygenic hazard score was calculated from 54 SNPs and proved to be a highly significant predictor of age at diagnosis of aggressive prostate cancer," said Tyler M Seibert, from the UC San Diego School of Medicine.

"When men with a high polygenic hazard score were compared to those with average PHS, their risk of aggressive prostate cancer was at least 2.9 times greater," Seibert added.