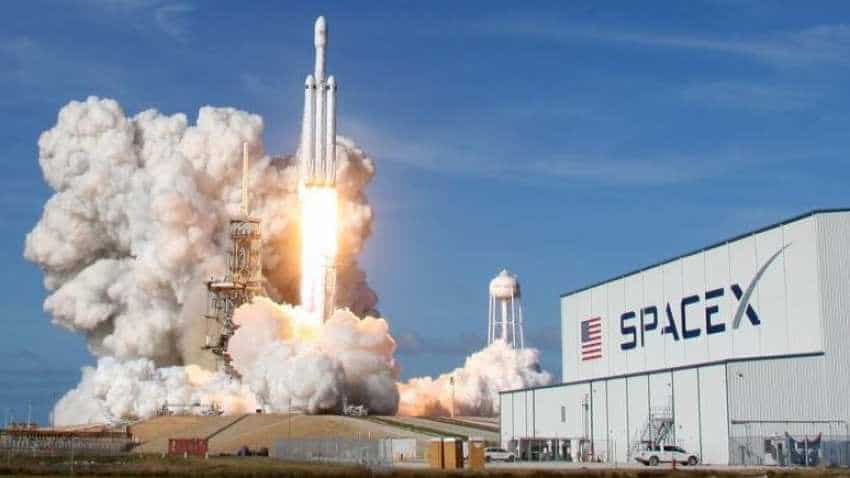 The approval cleared a key hurdle for SpaceX in its quest to help NASA revive America`s human spaceflight program, stalled since space shuttle missions came to an end in 2011.

NASA has awarded SpaceX $2.6 billion, and aerospace rival Boeing Co $4.2 billion to build separate rocket and capsule launch systems to carry U.S. astronauts to and from the space station, an orbital research laboratory that flies 250 miles (402 km) above Earth.

"Following a full day of briefings and discussion, NASA and SpaceX are proceeding with plans to conduct the first uncrewed test flight of the Crew Dragon on a mission to the International Space Station," NASA said in a statement announcing its decision.

Amazing! In a first, extraterrestrial sugars essential to life found in meteorites