Highlighting the risks to China`s economy from global warming, a new study by researchers in Nanjing said economic damage from floods rose to $25.3 billion a year over 2006-2018, up nearly a third from the 1984-2018 annual average. 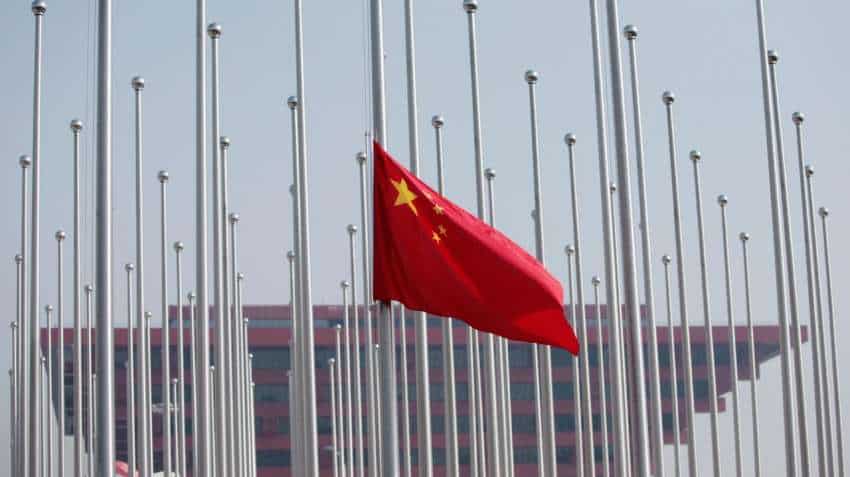 Four cities along China`s Yangtze river have declared top-level flood warnings over the past two days after torrential rain triggered landslides and inundated roads and farmland, with parts of the river threatening to burst its banks.

The "red alerts" in Xianning and Jingzhou in Hubei province and Nanchang and Shangrao in neighbouring Jiangxi highlight the country`s vulnerability to extreme weather from climate change and the risks of overdevelpment on flood plains, experts say.

About 140 people are dead or missing from the storms, while China`s state broadcaster CCTV said on Friday that accumulated economic losses exceed 60 billion yuan ($8.6 billion).

China has blamed unusual weather conditions, including humidity carried from the South China Sea and the Indian Ocean, as the immediate cause, but it has also said long-term changes in climate patterns have made it more vulnerable.

In June, rainfall was 13.5% higher than the seasonal average, according to official data. The country has experienced a 20% increase in incidents of heavy rainfall since 1961, the China Meteorological Administration has said.

"The floods in southern China are consistent with an increase in extreme weather due to climate change," said Liu Junyan, campaigner with the environmental group Greenpeace.

"In many parts of China, we have seen dramatic changes in precipitation in recent decades, and as a result, flooding."

Highlighting the risks to China`s economy from global warming, a new study by researchers in Nanjing said economic damage from floods rose to $25.3 billion a year over 2006-2018, up nearly a third from the 1984-2018 annual average.

Each 0.5-degree temperature increase would lead to a $60 billion rise in annual flood losses, they estimated.

FLOOD PLAIN RISKS
While climate is a major factor, this year`s floods also expose the growing risks from overdevelopment in flood plains, said Ma Jun, director of the independent Institute of Public and Environmental Affairs (IPE), which monitors China`s rivers.

"The rainfall is high but it is not the highest," he said. "The flooding is going to cause a lot more damage because of urbanisation and industrialisation, especially in low-lying places."

China has been vulnerable to floods throughout its history, with climate conditions made worse by human activities like deforestation, the reclamation of wetlands and the storage of water for power generation and irrigation.

Beijing has in turn sought to engineer a solution to the problem, with giant dam projects partly designed to regulate water flows along the Yangtze, the longest river in Asia.

"China has spent more resources building dams and reservoirs and flood controls, but they are not a panacea," he said.
($1 = 7.0083 Chinese yuan renminbi)