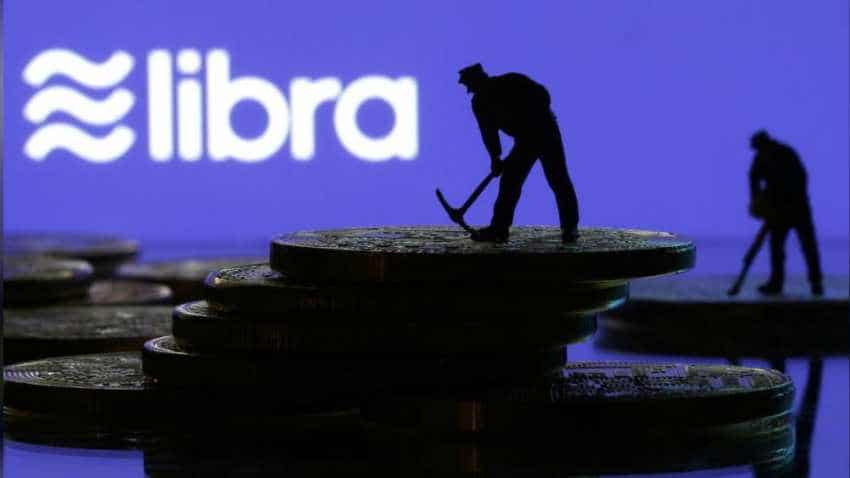 JPMorgan's Dimon expressed scepticism of Facebook`s Libra digital currency project which has been criticized by policymakers and some regulators. Image source: Reuters

Facebook`s Libra digital currency project is "a neat idea that will never happen," JPMorgan Chase chief executive Jamie Dimon said on Friday, adding to scepticism of the project which has been criticized by policymakers and some regulators.

Speaking at an Institute of International Finance event in Washington DC, Dimon also disputed the perception that big U.S. banks have benefited from a material loosening of regulations under the administration of Donald Trump saying there have been only tiny "adjustments at the margins" that have made "virtually no difference."