Delaware [US], March 10 (ANI): The two German Shepherds belonging to US President Joe Biden and First Lady Jill Biden were sent back to the family home of the Bidens in Delaware last week after aggressive behaviour by one of them. 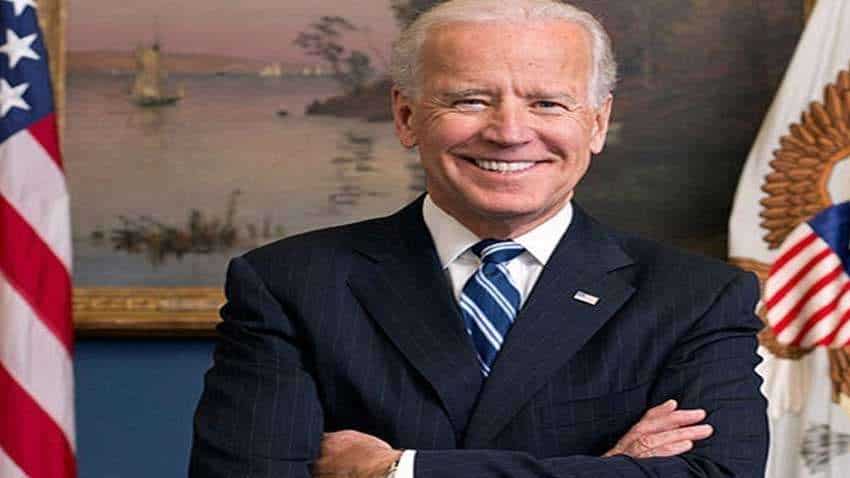 Delaware [US], March 10 (ANI): The two German Shepherds belonging to US President Joe Biden and First Lady Jill Biden were sent back to the family home of the Bidens in Delaware last week after aggressive behaviour by one of them.
White House spokeswoman Jen Psaki, however, said that the dogs- Major and Champ- were shipped off to the first family`s hometown only because the first lady was travelling for three days.

near Rs 1800 with a stop loss of Rs 1720 and target of Rs 1900 – Rs 1950 CNN reported that Major, who was adopted by the President in 2018 from a Delaware animal shelter, had what one of the people described as a "biting incident" with a member of White House security.
USThe exact condition of the victim is unknown, however, the episode was serious enough that the dogs were subsequently moved to Wilmington, Delaware, where they remain.
On Tuesday, White House press secretary Jen Psaki confirmed Major caused an injury to an unnamed individual.
"[Champ and Major] are still getting acclimated and accustomed to their surroundings and new people.
And on Monday, the first family`s younger dog, Major, was surprised by an unfamiliar person and reacted in a way that resulted in a minor injury to the individual," said Psaki during a weekly briefing.
She added that the injury was handled by the White House medical unit.
Psaki said that the trip to Delaware for the family dogs was "previously planned already," and that they were being cared for there by "family friends.
" Psaki did not say when exactly the dogs might return to the White House, only that it will be "soon.
"Champ and Major moved into the White House in January, less than a week after Biden`s inauguration, CNN reported.
"I`ve been getting obsessed with getting our dogs settled because we have an old dog and we have a very young dog," Jill Biden told Kelly Clarkson last month during an appearance on "The Kelly Clarkson Show", as reported by CNN.
She added, "They have to take the elevator, they`re not used to that, and they have to go out on the South Lawn with lots of people watching them.
So that`s what I`ve been obsessed with, getting everybody settled and calm."Jill Biden departed on Monday afternoon for a two-day trip to Washington and California to visit military bases and is expected to return to the White House on Wednesday.
On the subject of whether cats would soon be living in the White House, Psaki said that she did not have an update adding, "We know the cat will break the internet, but I don`t have any update on its status."