India and UK are aiming to launching the negotiations on FTA by November 2021. As per the information, proposed FTA between India and UK is expected to unlock extra ordinary business opportunities and generate jobs. 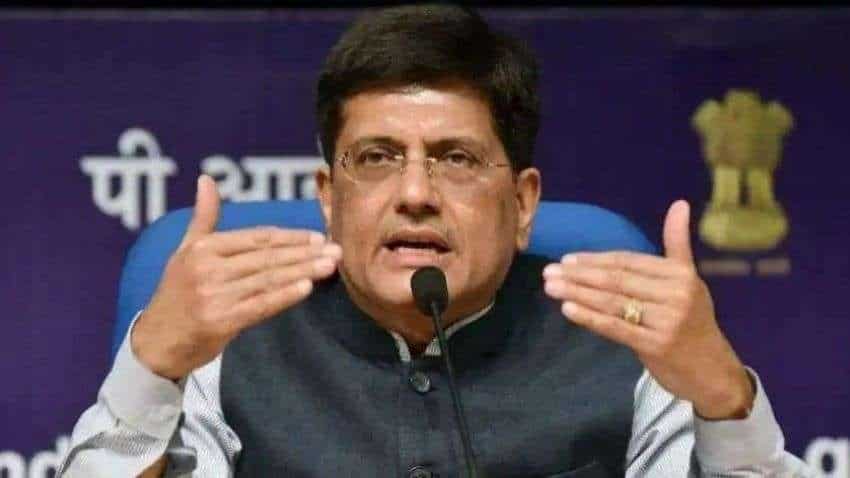 India and UK are aiming to launching the negotiations on FTA by November 2021. Two sides look for Interim Agreement as priority and later a Comprehensive Agreement. The matter came up during the discussions held between Piyush Goyal, Union Minister for Commerce & Industry, Textiles, Consumer Affairs and Public Distribution, and his British counterpart Secretary of State, Elizabeth Truss on FTA and other trade matters.

As per the information, proposed FTA between India and UK is expected to unlock extra ordinary business opportunities and generate jobs. Both sides have renewed their commitment to boosting trade in a manner which benefits all.

Speaking on the occasion Piyush Goyal said that there is tremendous interest in the business community in both countries India and UK about this FTA. Minister said that since the ‘Declaration’ on launch of Enhanced Trade Partnership, announced by Prime Ministers on 4th May 2021, both countries have made substantial progress on various aspects of the partnership.

The Minister said that there is keenness to have an early conclusion of negotiations for quick and early economic benefits to businesses on both sides. He added that substantial work has already been done and extensive stakeholder consultations have been held involving Industry/Business associations, Export Promotion Councils, Buyers/Sellers Associations, Regulatory Bodies, Ministries/Departments, public research bodies, etc.

The consultation paper was also made public for wider participation as well.

The Minster said that BWGs for different tracks have been formed to understand ambitions, interests and sensitivities of each other to facilitate accelerated progress during negotiations. The meetings of these BWGs are presently in progress and are likely to be completed by September, 2021.

He said that he was hopeful that these BWG discussions would help both sides in understanding each other’s policy regimes and would put us in a better position when both sides begin their Joint Scoping discussions, beginning on October 1, 2021, for finalizing the TORs for launch of negotiations in November.

Piyush Goyal said that an Interim Trade Agreement, as a first step of an FTA would allow both of us to immensely benefit from the early gains of the partnership.

In services, certain services of mutual interest may be included in the Interim Agreement through request offer approach wherein we may include priority sectors which are immediately deliverable. If necessary, we may also explore signing of few Mutual Recognition Agreements in selective services like nursing and architecture services.

He also emphasized upon the need to strike a balance between commitments and concessions in goods and services.

Yogi adds 7 new ministers including Jitin Prasada ahead of polls