The IMF report comes a day after regulators in Beijing drafted new rules to strengthen bank funding, and follows a number of alerts about a ballooning debt problem in the world's number-two economy. 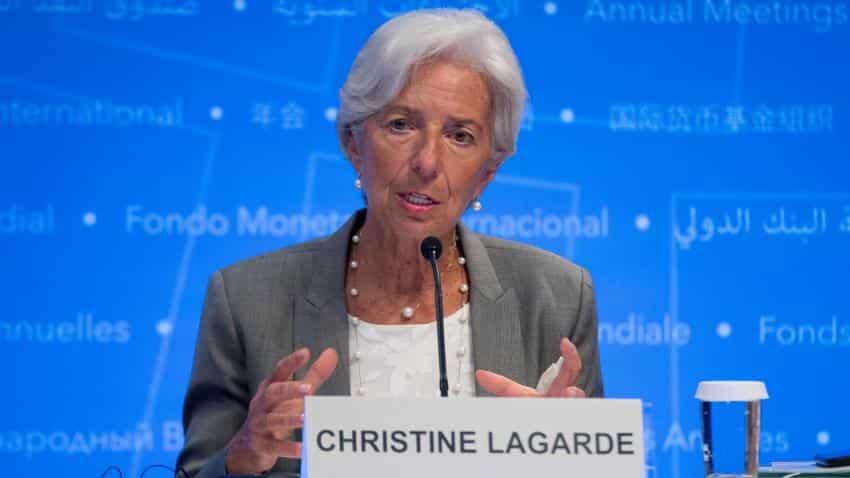 The International Monetary Fund today warned of brewing risks in China's banking system as it found dozens of crucial lenders needed to beef up their defences against possible financial crises.

The IMF report comes a day after regulators in Beijing drafted new rules to strengthen bank funding, and follows a number of alerts about a ballooning debt problem in the world's number-two economy.

Near the top of the list in the IMF study on the stability of China's financial system is the need for banks to increase their capital to ward off risks from mounting debt.

China has largely relied on debt-fuelled investment and exports to drive its tremendous economic growth, but the Fund said this model has reached its limits.

Part of the problem lies in high growth targets, the IMF said, which incentivise local governments to extend credit and protect failing companies.

"We recommend the authorities to de-emphasise the GDP (growth)," Ratna Sahay, deputy director of the IMF's Monetary and Capital Markets Department, said during a news conference. China should "incite local governments to strengthen supervision on risks", she added.

The ballooning debt -- estimated at 234 percent of gross domestic product by the IMF -- adds financial risk and may weigh on China's future economic growth.

"Credit growth is an important indicator of future financial distress, because lending standards often fall in the rush to make more loans," IMF experts warned in a blog post.

It added that 27 out of the 33 banks tested -- accounting for three-quarters of China's banking system assets -- were "undercapitalised relative to at least one of the minimum requirements".

"This would create a buffer to absorb potential losses that can be expected during the economic transition as credit is tightened and implicit guarantees are removed."
China's central bank said it disagreed with "a few descriptions and views" in the report.