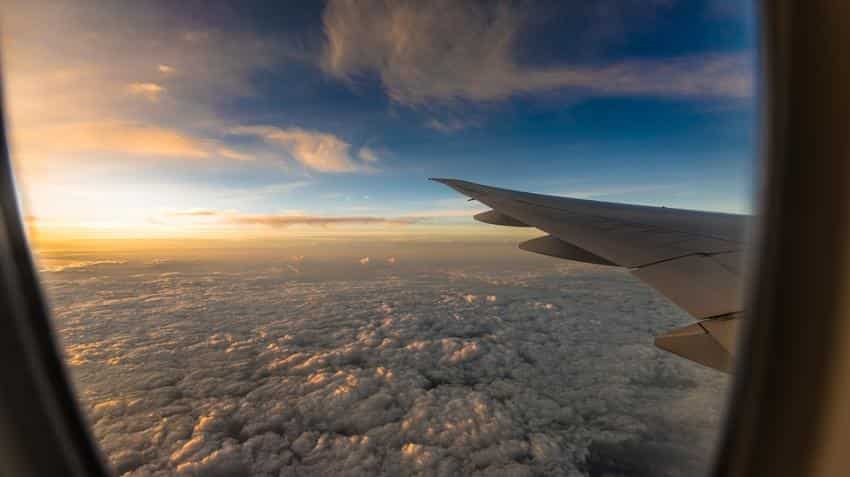 According to IATA, airlines are expected to report a $31.4 billion profit up from the previous forecast of $29.8 billion. Representational image. Image Source: Pixabay
Written By: IANS
RELATED NEWS

According to IATA, airlines are expected to report a $31.4 billion profit up from the previous forecast of $29.8 billion.

"This will be another solid year of performance for the airline industry. Demand for both the cargo and passenger business is stronger than expected," said Alexandre de Juniac, Director General and CEO of IATA at the 73rd annual general meeting of the global airlines association being organised in Cancun, Mexico.

"While revenues are increasing, earnings are being squeezed by rising fuel, labour and maintenance expenses. Airlines are still well in the black and delivering earnings above their cost of capital. But, compared to last year, there is a dip in profitability."