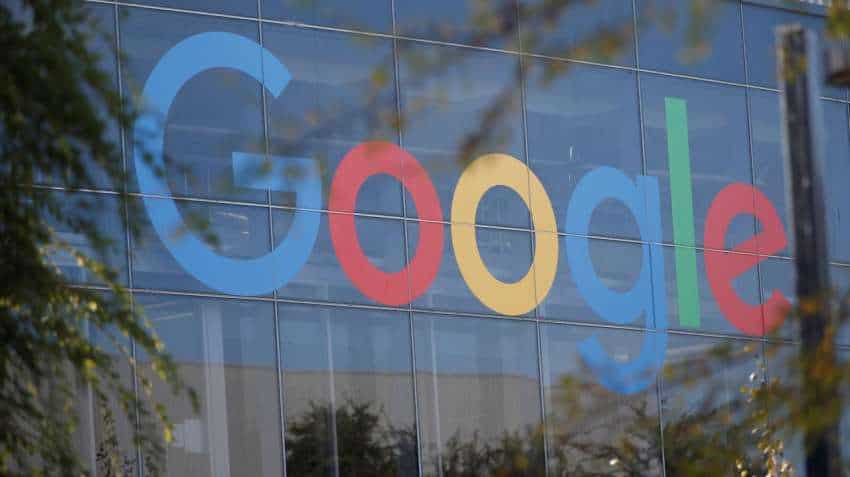 In addition to fighting ad fraud, the Google Play and Ads teams both announced new steps to help ensure that ad content served in apps for children is appropriate for their intended users. Photo:Reuters
Written By: IANS
RELATED NEWS

Google has removed nearly 600 "disruptive" Android apps from its Play Store, along with banning their developers who tricked users to click on ads.

According to the company, one area of focus for the Ads team is developing new ways to detect disruptive ads shown outside of the app - for example, out-of-context ads from an app not currently in use.

"This behaviour violates Google policies, so Google removes these apps from both AdMob and Play Store," the company said in a statement late Thursday.

"Our investigations are ongoing and when we find violations we will continue to take action," Google added.

According to Scott Spencer, VP, Product Management, Google Ads, one of the biggest threats to ad-supported content is ad fraud, a pervasive issue for users, developers, and advertisers alike.

In 2019, Google removed tens of thousands of apps and developers that were found to be in violation of its policies.

As industry regulations evolve, Google is providing tools for app publishers to manage their compliance strategy, maintain user trust, and minimise the risk of losing revenue.

"Android is making fundamental platform changes to minimise interruptions in app experiences and keep the user more in control of what`s shown on their screen," informed Google.

In addition to fighting ad fraud, the Google Play and Ads teams both announced new steps to help ensure that ad content served in apps for children is appropriate for their intended users.