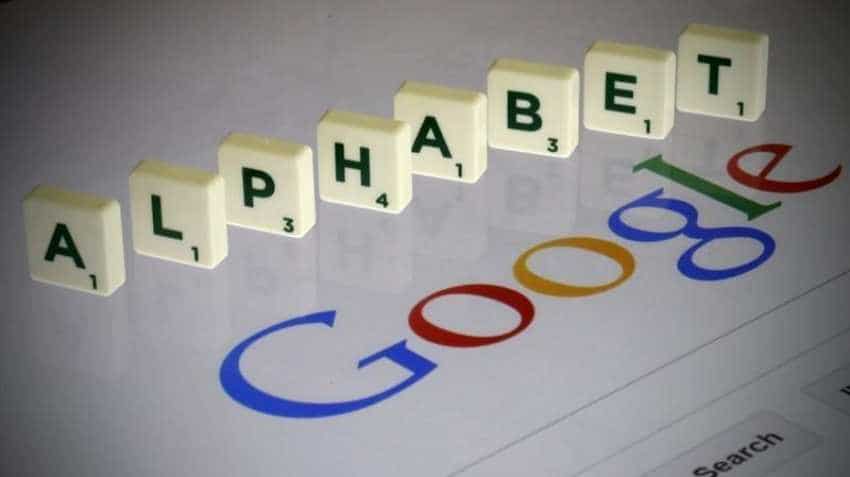 Earlier in the year Alphabet said it was buying the Manhattan Chelsea Market for USD2.4 billion, and planned to lease space at Pier 57. Image source: Reuters
Written By: AFP
RELATED NEWS

Google's parent company Alphabet said Monday it was investing over USD 1 billion in capital improvements to establish a new campus in New York City. In a blog post, Alphabet and Google CFO Ruth Porat wrote that it is leasing large office buildings in Manhattan's West Village neighbourhood, the centrepiece of a campus more than 1.7 million square-feet large.

The expansion would make the company one of the city's largest commercial tenants and add thousands of jobs in the next years, according to The Wall Street Journal.

The new campus, which should be operational starting in 2020, will be known as Google Hudson Square and "will be the primary location for our New York-based Global Business Organization," Porat wrote.

"New York City continues to be a great source of diverse, world-class talent -- that's what brought Google to the city in 2000 and that's what keeps us here," she said.

The company currently employs some 7,000 people in New York.

Earlier in the year Alphabet said it was buying the Manhattan Chelsea Market for USD2.4 billion, and planned to lease space at Pier 57.