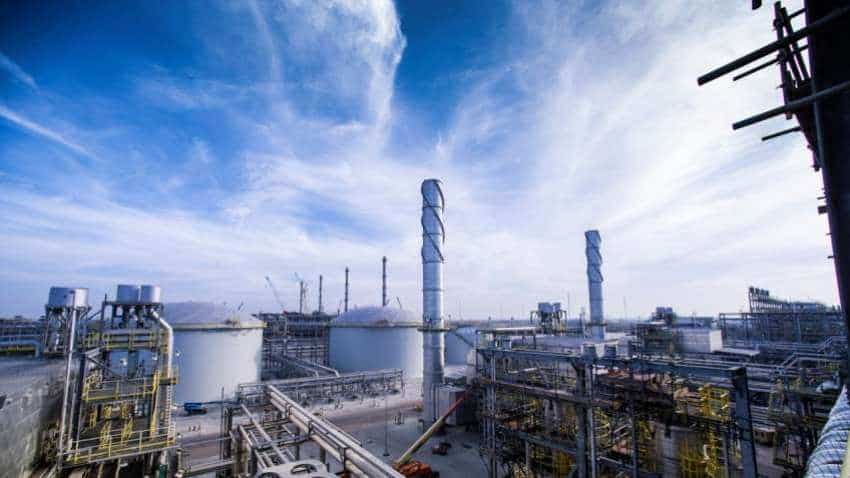 Goldman expects the global oil market to remain in a supply-decit of about 0.5 million barrels per day in the second quarter, Photo: Reuters
Written By: Reuters
RELATED NEWS

Goldman Sachs has raised its forecast for crude oil prices this year, with supply hit by the "shock and awe" implementation of OPEC-led output cuts and by U.S. sanctions on Iran and Venezuela. The investment bank said in a note dated April 8 that it now expects benchmark Brent crude prices to average $66 per barrel in 2019, compared with its previous estimate of $62.50. It sees U.S. crude oil averaging $59.50 per barrel, up from its last forecast of $55.50.
Oil prices hit their highest in five months on Tuesday, with Brent marking $71.34 per barrel and U.S. crude reaching $64.77 per barrel.

Crude markets have tightened this year as the United States imposed sanctions on oil exporters Iran and Venezuela, while the producer club of the Organization of the Petroleum Exporting Countries (OPEC) has been withholding supply to prop up prices. Goldman added that it expected the Brent forward curve to shift further into backwardation, a situation where contracts for future delivery are cheaper than spot supplies. Backwardation indicates a tighter market.

"While the macro risk-on environment and the threat of disruptions may drive spot prices even higher, we still expect that prices will decline gradually from this summer as shale and OPEC production increases," said Goldman.

How OPEC manages its exit from the current supply cuts will be a key influence on oil prices in coming months and years, Goldman added.

It's all women's show at Bengaluru railway on their day