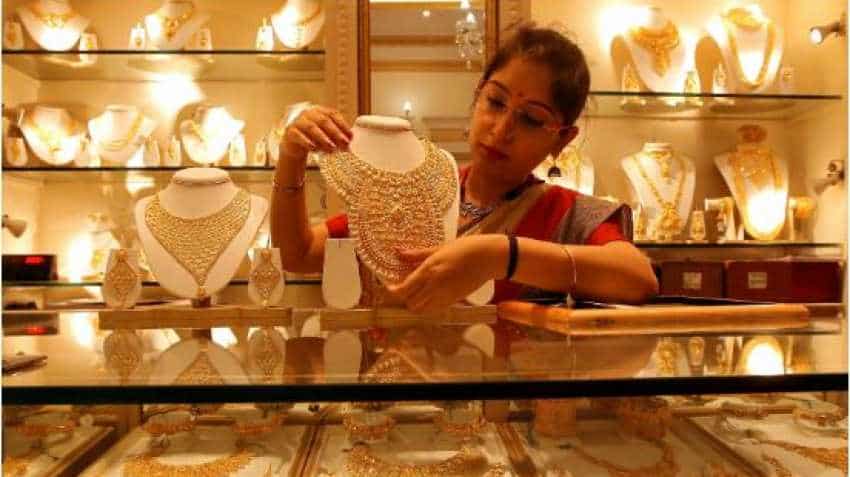 Gold prices held steady on Thursday as weak United States retail sales data fanned concerns that the country`s economy may be feeling the pinch of the long-drawn trade war with China, while palladium held close to a record high hit the previous day.

Asian shares were subdued as the soft U.S. sales data pointed to signs that the U.S. economy was beginning to show signs of weakness, and a global recession was looming.

U.S. retail sales fell for the first time in seven months in September, suggesting that manufacturing-led weakness could be spreading to the broader economy, keeping the door open for the Federal Reserve to cut interest rates again later this month.

Investors awaited further news on the U.S.-China trade front. U.S. Treasury Secretary Steven Mnuchin said on Wednesday that trade negotiators are working on nailing down a phase 1 trade deal text for their presidents to sign next month.

Elsewhere, a European Union leaders` two-day summit in Brussels starting on Thursday will be dominated by last-gasp efforts to seal a deal on Britain`s exit from the bloc despite a raft of other pressing issues, from the crisis in the Middle East to the EU budget.

Investors have welcomed optimistic comments from key officials during last few days. British culture minister Nicky Morgan said late on Wednesday there is a good chance of a deal.