Gold prices were little changed on Wednesday as mixed messages on the US-China trade deal countered positive economic data out of the United States. 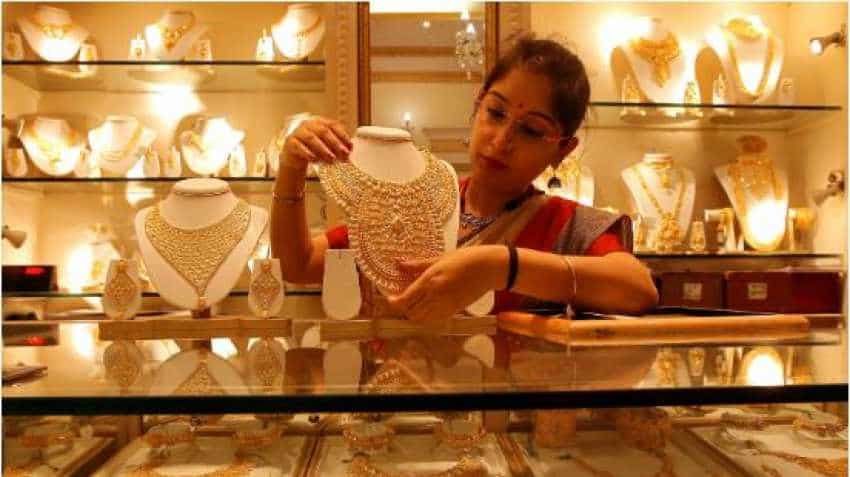 Gold prices were little changed on Wednesday as mixed messages on the US-China trade deal countered positive economic data out of the United States. Spot gold was trading at $1,475.55 per ounce by 0118 GMT. US gold futures were flat at $1,480.20.

US manufacturing production rebounded strongly in November, while housing numbers rose higher than expected and permits for future home construction soared to a 12-1/2-year high. Asian shares held close to 18-month highs as markets reacted to positive U.S. economic data, while the dollar hovered near a one-week high against a basket of currencies.

On the trade front, US Trade Representative Robert Lighthizer on Tuesday said details of Chinese purchases across U.S. agriculture, manufacturing, energy and service sectors in the "phase one" deal would be detailed in writing, but gave no further details about when the written agreement would be released. The 17-month-long tariff war and its impact on the global economy have pushed the safe-haven gold up about 15% so far this year.

Washington is set to implement five rules to limit exports of sophisticated technology to adversaries like China. More Federal Reserve policymakers upheld the central bank`s stance on leaving interest rates steady on Tuesday and said the bar to cutting or raising them would be high.

Lower interest rates reduce the opportunity cost of holding bullion and weigh on the dollar. Holdings of the world`s largest gold-backed exchange-traded fund, SPDR Gold Trust, fell 0.63% to 880.66 tonnes on Tuesday from Monday. Elsewhere, palladium slipped 0.7% to $1,942.11 an ounce. Prices hit an all-time peak of $1,998.43 in the previous session.