Gold edges up ahead of Yellen testimony; Fed officials cautious on rate hike 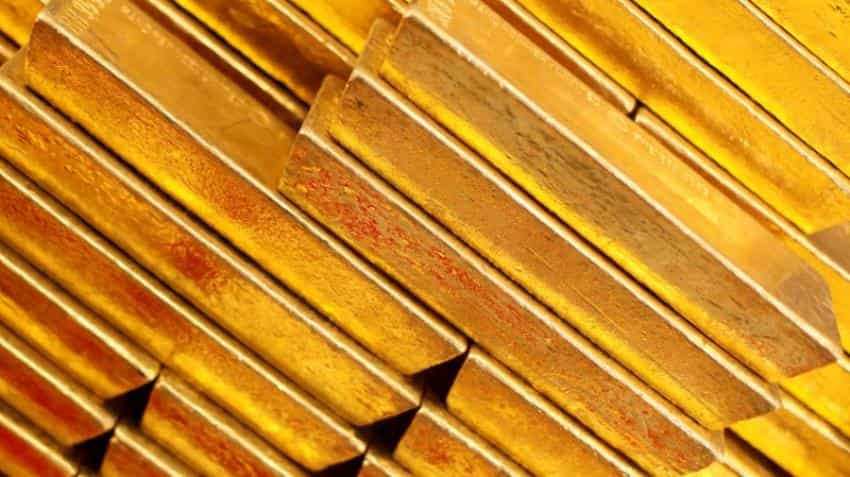 * Ahead of Federal Reserve Chair Janet Yellen`s testimony to Congress on the state of the U.S. economy, two of her colleagues cited low wage growth and muted inflation as reasons for caution on further interest rate increases.

* Minneapolis Federal Reserve Bank President Neel Kashkari said on Tuesday he finds it hard to believe that the U.S. economy is in danger of overheating when wage growth is so low.

* Nine out of 12 regional Federal Reserve banks wanted an increase in the rate commercial banks are charged for emergency loans ahead of the U.S central bank`s last policy meeting, minutes from a discussion of the discount rate showed on Tuesday.

* Investors are betting the European Central Bank could deliver its first interest rate rise since 2011 by July next year.

* President Donald Trump`s eldest son eagerly agreed last year to meet a woman he was told was a Russian government lawyer who might have damaging information about Democratic White House rival Hillary Clinton as part of Moscow`s official support for his father, according to emails released on Tuesday.
(Reporting by Nithin Prasad in Bengaluru)=>