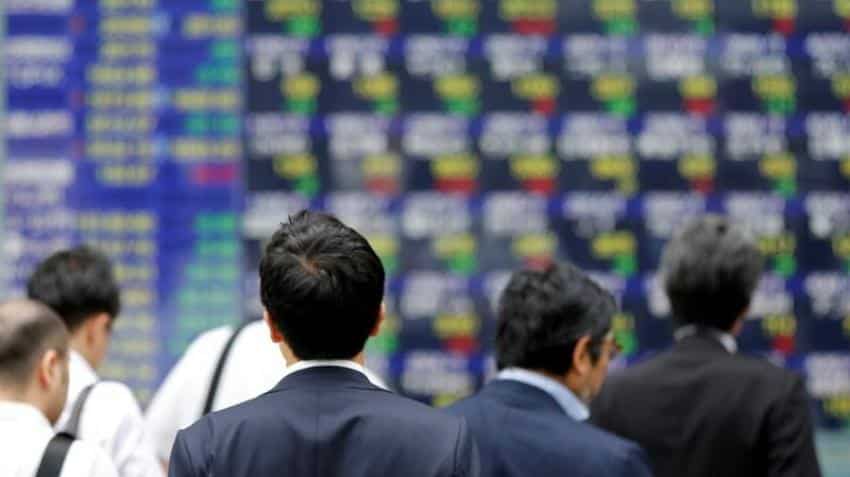 People walk past an electronic stock quotation board outside a brokerage in Tokyo. Image Source: Reuters

Financial markets in the United States and Asian stocks took a knock early on Monday after the U.S. government was forced to shut down amid a dispute between President Donald Trump and Democrats over immigration.

Republican and Democratic leaders of the U.S. Senate held talks on Sunday seeking to break the impasse that has kept the U.S. government shut down for two days, but it was unclear if a deal could be struck to reopen federal agencies by the start of the work week.

While many see minimal impact on the economy from a short-term government shutdown, analysts say a prolonged stalemate in Washington could dampen investors` confidence in U.S. assets.

"The markets had not expected this shutdown. Given that U.S. share prices have rallied strongly since the beginning of the year, we have to see if this event is a trigger to change the market trend," said Takafumi Yamawaki, head of Japan fixed income research at JPMorgan Securities.

He noted that during previous government shutdowns - two in 1995 and one in 2013 - U.S. bond yields have tended to slip in the first few weeks after the closure.

However, this time U.S. bond prices dropped, lifting their yields, with the 10-year U.S. Treasuries hitting a 3 1/2-year high of 2.663 percent

In the foreign exchange market, the dollar`s index against a basket of major currencies <.DXY> <=USD> dropped about 0.2 percent from late last week to 90.465, edging back towards its three-year low of 90.104 touched on Wednesday.

Leaders of South Africa`s ruling African National Congress (ANC) met on Saturday to outline the party`s programme for the coming year amid reports that its executive planned to force Jacob Zuma to quit as the country`s president.

Moving in the opposite direction, the Turkish lira eased 0.6 percent to 3.8280

Oil prices ticked up after having snapped a four-week winning streak on profit-taking. U.S. crude futures