Global equity markets rallied on Friday, buoyed by a U.S. payrolls report that shot past expectations, while the dollar weakened after several Federal Reserve officials voiced concerns about low inflation. 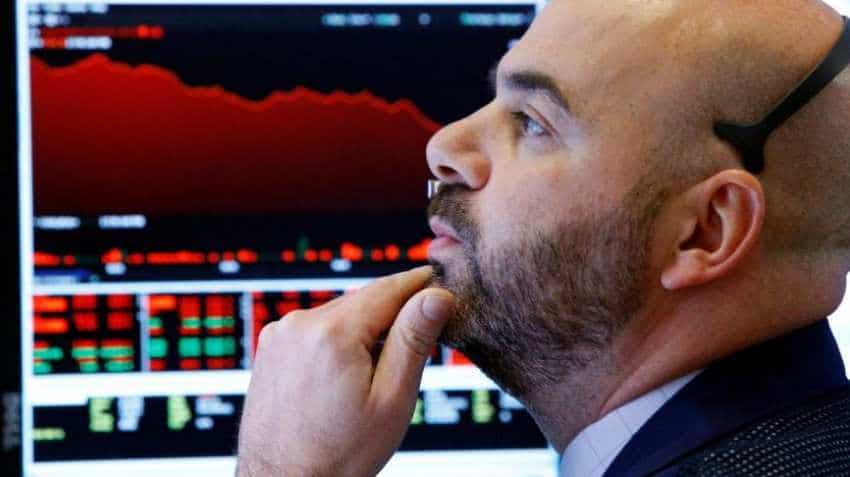 Wall Street stocks rallied, with each of the major indexes firmly in positive territory, giving both the S&P 500 and Nasdaq weekly gains. Image source: Reuters

Global equity markets rallied on Friday, buoyed by a U.S. payrolls report that shot past expectations, while the dollar weakened after several Federal Reserve officials voiced concerns about low inflation.  U.S. job growth surged in April, with nonfarm payrolls increasing by 263,000 jobs, and the unemployment rate dropped to a more than 49-year low of 3.6 percent, pointing to sustained strength in economic activity even as last year`s massive fiscal stimulus recedes.

Wall Street stocks rallied, with each of the major indexes firmly in positive territory, giving both the S&P 500 and Nasdaq weekly gains.  The strong jobs report came in the wake of a Fed policy announcement on Wednesday, when the Fed reiterated that it would remain patient on any changes in interest rates and indicated that no rate cuts were on tap for later this year, disappointing the expectations of some investors.

"We continue to have stronger and stronger job growth, and it seems like there`s less and less inflation, which is really odd. You typically don`t see that, and basically what that signals to the market is that the Fed is on hold," said Jamie Cox, managing partner of Harris Financial Group in Richmond, Virginia. "The Fed is going to pay attention more to inflation more than anything else. As long as inflation is below trend, that`s good."

For the week, the S&P gained 0.19%, the Dow slipped 0.15% and the Nasdaq gained 0.22%. European shares closed higher, helped by gains in Adidas and HSBC after strong quarterly results. The pan-European STOXX 600 index rose 0.39% and MSCI`s gauge of stocks across the globe gained 0.78%.
MSCI`s index scored its sixth straight week of gains.

The dollar weakened against a basket of major currencies as traders focused on the weaker aspects of the April U.S. payrolls report such as wage growth, and following softer-than-expected data from an industry group on the services sector and comments from two Fed officials on inflation. The Federal Reserve may need to cut interest rates if the U.S. economy softens, the president of the Chicago Fed, Charles Evans, said in remarks that focused on his concern over persistently weak inflation, while St. Louis Federal Reserve President James Bullard said the U.S. central bank`s policy rate is "a little tight" and that current readings of inflation are uncomfortably low.

New York Fed President John Williams said in a research paper he co-authored and distributed on Friday that policies that "raise inflation expectations by keeping interest rates `lower for longer` after periods of low inflation" can keep people`s expectations for prices at the right levels. The dollar index fell 0.36%, with the euro up 0.2% to $1.1198.