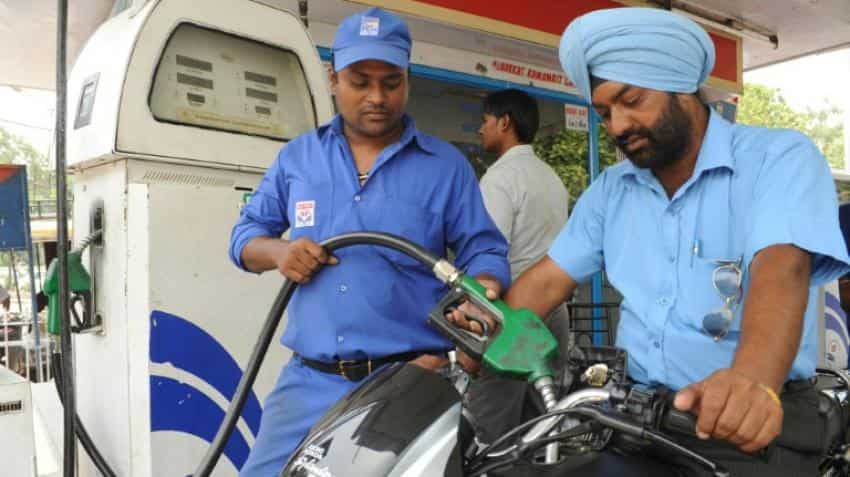 A global oil glut that has sent prices tumbling is set to "shrink dramatically" later this year, as wildfires have disrupted Canada`s output and demand in India soars, the International Energy Agency (IEA) said Thursday.

Demand for oil worldwide is set to grow at a "solid" rate in 2016, with India the "star performer" after making up nearly 30 percent of the global increase in demand in the first quarter of the year, the IEA said.

"This provides further support for the argument that India is taking over from China as the main growth market for oil," the 29-nation IEA said in its monthly report.

The oil market has for months been depressed by a vast oversupply.

Oil prices surged to six-month highs this week and are now well over $46 a barrel after plummeting below $30 early in the year. They are nevertheless far below the $100-a-barrel mark of mid-2014.

But the IEA said it believed "that the global supply surplus of oil will shrink dramatically later this year".

In Canada devastating wildfires near Fort McMurray forced a production curb early this month, which, the IEA said, would result in oil supplies falling to just over 3.7 million barrels a day in May, nearly 1 mb/d less than at the start of the year.

The IEA said the events in Canada, however, had not sent oil prices sharply higher, as would have been expected some years ago, with Brent crude hovering around $45 a barrel showing little reaction.

Iran, the IEA said, had provided the other surprise.

Its oil production and exports increased slightly faster than expected following Iran`s return to the market after the lifting of sanctions under its nuclear deal.

Iranian oil production in April was nearly 3.6 mb/d, a level last achieved in November 2011 before Western sanctions against Tehran were tightened, the IEA noted.

"Even more important for global markets, oil exports reached 2 mb/d, a dramatic increase from the 1.4 mb/d seen in March," it added.