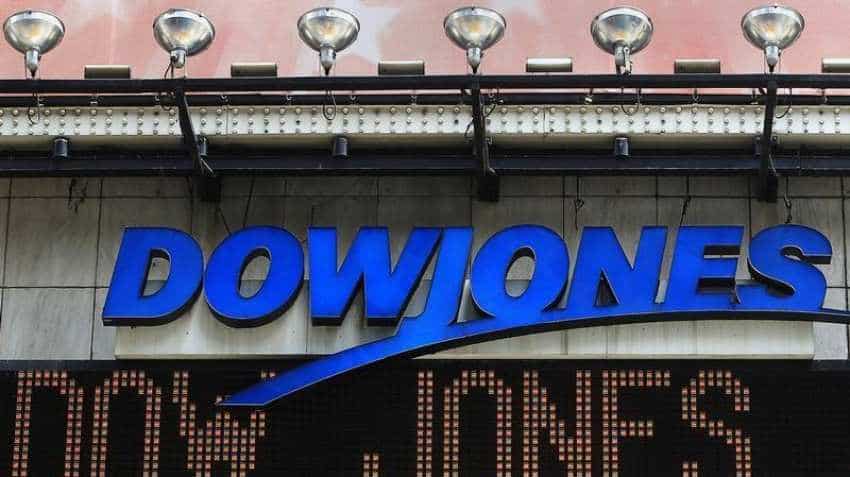 Lyft stock dip near 11% on Wednesday to a record low after the ride-hailing company posted a deep quarterly loss, putting pressure on Uber Technologies. Photo: Reuters

A gauge of world equity markets slid and the dollar traded near break-even on Wednesday over growing concerns about the latest US-China trade talks and as the United States moved closer to raising tariffs on $200 billion worth of Chinese imports.

Gold prices slipped as safe-haven demand eased after the White House said it had received an indication from China that it wanted a deal. But the White House had nothing else to say and US President Donald Trump said he would be happy to keep tariffs on Chinese imports in place. The United States will raise tariffs to 25% from 10% on $200 billion worth of Chinese imports on Friday, according to its official journal. China said it would retaliate and the US benchmark index closed the session lower.

"It`s consistent with people being unsure about what`s actually going to come out of Washington this week," said Keith Lerner, chief market strategist at SunTrust Advisory Services in Atlanta.

Reuters earlier quoted US government and private-sector sources as saying China had backtracked on almost all aspects of a draft trade agreement.

Trade delegations from Washington and Beijing are scheduled to begin their latest round of talks on Thursday. Stocks on Wall Street initially rebounded, as did major indices in Europe, on the White House announcement. But MSCI`s gauge of equity performance in 47 countries closed down 0.22%.

Two weeks ago, the market had viewed resolution of the trade talks as a foregone conclusion, and with it back on the table, volatility has picked up, said Yousef Abbasi, global market strategist at INTL FCStone Financial Inc in New York.

"People put on risk since late December and now they`re having to grapple with uncertainty on a topic they were almost certain about two weeks ago," Abbasi said. "It puts you in a precarious position."

Portuguese, Irish and Spanish yields hit historic lows and Portugal saw firm demand at an auction, but Italian yields rose on concerns over tension within Rome`s ruling coalition.
Portuguese 10-year bond yields fell to a record low of 1.07 percent and Spain`s 10-year bond yield fell to a more than two-year low of 0.94 percent. Irish long-dated bond yields dropped below 0.5 percent for the first time since December 2017.

US crude inventories fell by 4 million barrels in the week to May 3, the Energy Information Administration said. Analysts had expected an increase of 1.2 million barrels.
Brent crude futures settled up 49 cents at $70.37 a barrel. US WTI crude futures rose 72 cents to settle at $62.12 a barrel.