Global Markets: US stocks finished higher on Friday, fueled by strong earnings reports from big tech names. On Friday, the Dow Jones Industrial Average increased 114.67 points, or 0.44 per cent, to 26,428.32. 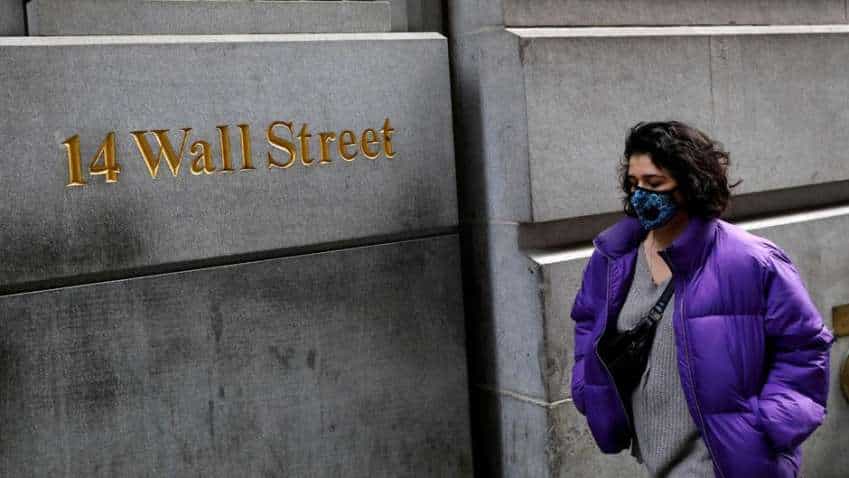 Six of the 11 primary S&P 500 sectors closed higher, with technology up 2.5 per cent, leading the advancers. Energy slipped 0.69 per cent, the worst-performing group.

Meanwhile, US-listed Chinese companies traded mostly higher, with eight of the top 10 stocks by weight in the S&P US Listed China 50 index ending the day on an upbeat note.

On the earnings side, Apple shares surged more than 10 per cent on its earnings blowout. The company reported after Thursday`s close quarterly revenue of US $59.7 billion, up by 11 per cent year on year, with quarterly earnings per diluted share of US $2.58, up by 18 per cent.

Shares of Facebook and Amazon rallied after each company reported quarterly results that beat forecasts.

Google-parent Alphabet also beat Wall Street in second-quarter earnings, but the company`s overall revenue declined for the first time in its history. The stock struggled on Friday.

Wall Street`s major averages advanced for the month. The Dow rose 2.4 per cent in July, while the S&P 500 and the Nasdaq gained 5.5 per cent and 6.8 per cent, respectively.