Japan`s Nikkei swung into positive territory, up 0.2 percent on the day, but was down as much as 1.5 percent in morning trade. 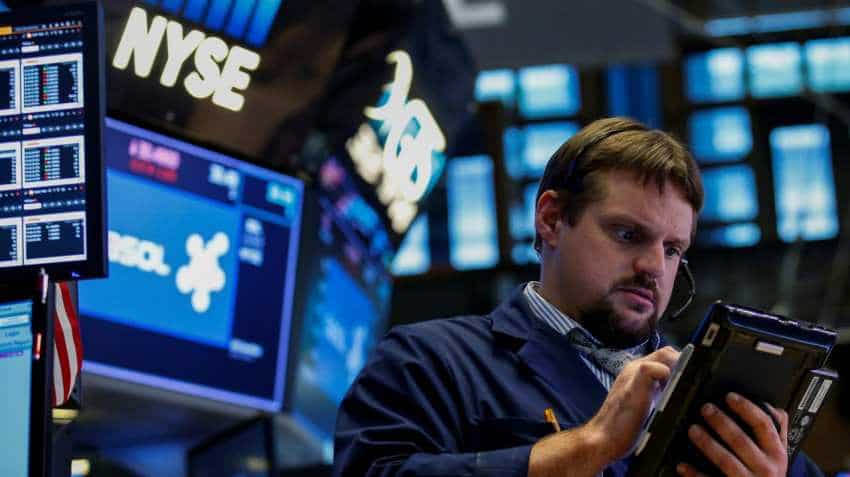 Asian shares pulled away from one-year lows on Thursday, after Beijing said it will hold trade talks with Washington this month, although Turkey`s currency crisis and fears of an economic slowdown in China kept most markets in the red.

MSCI`s broadest index of Asia-Pacific shares outside Japan stood down 0.3 percent, after shedding as much as 1.1 percent to hit its lowest since Aug. 11, 2017.

China on Thursday said a delegation led by its vice commerce minister would travel to the United States for talks in late August at the invitation of Washington.

That helped Chinese stocks pare losses, with the Shanghai Composite Index and Hong Kong`s Hang Seng index both down 0.4 percent, having earlier fallen as much as 1.9 percent and 1.7 percent, respectively.

Japan`s Nikkei swung into positive territory, up 0.2 percent on the day, but was down as much as 1.5 percent in morning trade.

The announcement by the Chinese commerce ministry of the planned meeting in late August comes after a lull in talks between the two sides. The last official round of talks was in early June when U.S. Commerce Secretary Wilbur Ross met Chinese Vice Premier Liu He in Beijing.

Despite the modest reprieve, markets remain vulnerable as signs of a slowdown in the Chinese economy and Turkey`s volatile currency keep investors on guard.

"Also, Tencent`s earnings shock hurt tech stocks, sending the tech-heavy Nasdaq lower. It reminded investors that the U.S.-China trade spat is starting to harm the health of even the tech firms, which had been a major driver of the U.S. share rally."