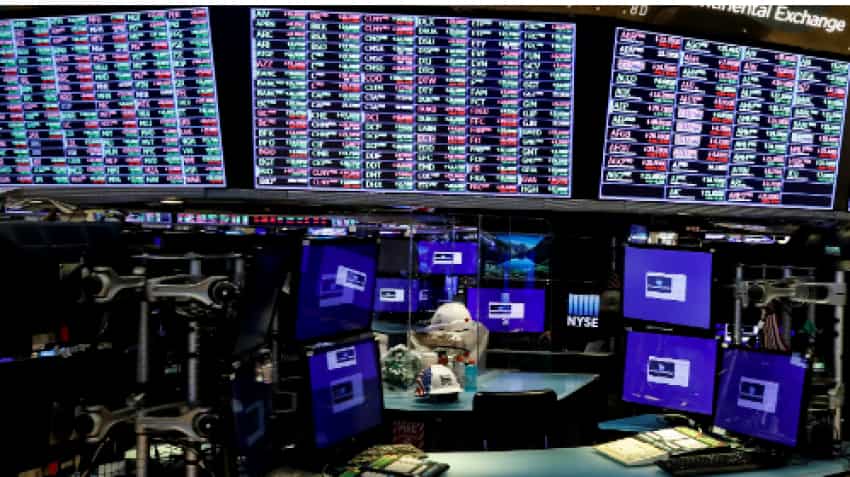 US President Donald Trump on Thursday said talks with Congress had restarted on targeted fiscal relief, after calling off negotiations earlier this week. Photo: Reuters
Written By: Reuters
RELATED NEWS

Global Markets: Asian shares were set to track Wall Street gains on Friday as revived hopes for a U.S. stimulus deal helped investors overlook weaker-than-expected jobs data and growing global coronavirus cases. In energy markets, oil prices rallied on production shutdowns ahead of a storm in the U.S. Gulf of Mexico and the possibility of supply cuts from Saudi Arabia and Norway.

U.S. President Donald Trump on Thursday said talks with Congress had restarted on targeted fiscal relief, after calling off negotiations earlier this week.

House Speaker Nancy Pelosi downplayed the likelihood of stand-alone bills without more comprehensive aid, but the fact that talks had resumed was enough to lift markets.

"Optimism over additional fiscal support in the U.S. resurfaced, but the back and forth between policymakers could see volatility linger for a while yet," said senior ANZ Research economist Miles Workman in a note.

MSCI`s gauge of stocks across the globe gained 0.76%.

Meanwhile, the number of jobless claims in the U.S. came in 20,000 higher than economists expected at 840,000 showing unemployment in the world`s largest economy remains historically high and recovery in the labor market losing momentum.

Additionally, the World Health Organization reported a record one-day increase in global coronavirus cases on Thursday, led by a surge of infections in Europe. Cases are also rising in about 30 out of 50 U.S. states including New York, once the epicenter of the U.S. outbreak, which recently re-implemented school and business closures to stave off a second wave.

The dollar index was little changed against a basket of major currencies after Thursday`s session settling at 93.60.