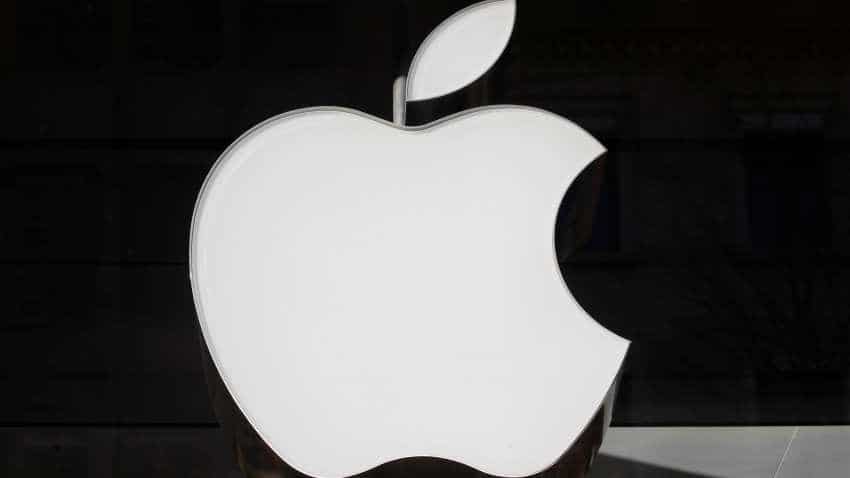 The news also jolted currency markets and German government bond yields held close to their lowest in over two years.

"For the moment, investors have reacted by going into non-risky assets," said Philippe Waechter, chief economist at Ostrum Asset Management, in Paris.

"No one wants to take any risk because none of the uncertainties we are facing have been lifted, whether it`s Brexit, this trade war, or growth. Investors are putting their heads in the sand and waiting."

The alert renewed worries about corporate earnings just weeks before results season kicks off in the United States and stirred worries that it signals broader malaise in the global economy, said Peter Rutter, head of global equities at Royal London Asset Management.

"The equity market in the past three or four months has begun to bake in some form of economic slowdown and a reduction in corporate earnings expectations and there`s a wrestling match between waiting for that to come through," he said.

Analysts on average expect S&P 500 companies to increase their earnings per share by nearly 7 percent this year, down from a forecast of 10 percent at the start of October and far below their expectations of 24 percent EPS growth for 2018, according to Refinitiv`s IBES.

The news sparked a `flash crash` in holiday-thinned currency markets as growing concerns about the health of the global economy, particularly in China, sent investors scurrying into the safe-haven of the Japanese yen, which was poised for its biggest daily rise in 20 months.

Apple`s warning came after data earlier this week showed a deceleration in factory activity in China and the euro zone, indicating the trade dispute between the United States and China was taking a toll on global manufacturing.

In Europe, the pan European STOXX 600 was down 0.2 percent in late afternoon trade, with major European bourses off earlier lows as better-than-expected U.S. jobs data helping soothe some concerns.

"You get Apple data today and then you get this (solid) jobs data. I think we`ll be waiting for the evidence of some slowdown to justify some of this recent sell-off and rotation between sectors," said Rutter.

Chipmakers who supply parts to Apple were the worst hit, sending technology stocks to their lowest since February 2017.

Overnight, shares in China and Hong Kong see-sawed between gains and losses as investors braced for Beijing to roll out fresh support measures for the cooling Chinese economy.

The dollar was last 1 percent weaker against the yen at 107.77, having earlier fallen as low as 104.96, its lowest level since March 2018. The Australian dollar at one point hit levels against the Japanese yen not seen since 2011.

Germany`s 10-year bond yield was most recently at 0.18 percent, after hitting a session low of 0.148 percent.