Debt at such levels while economic growth remains tepid heightens the risk of financial crises. 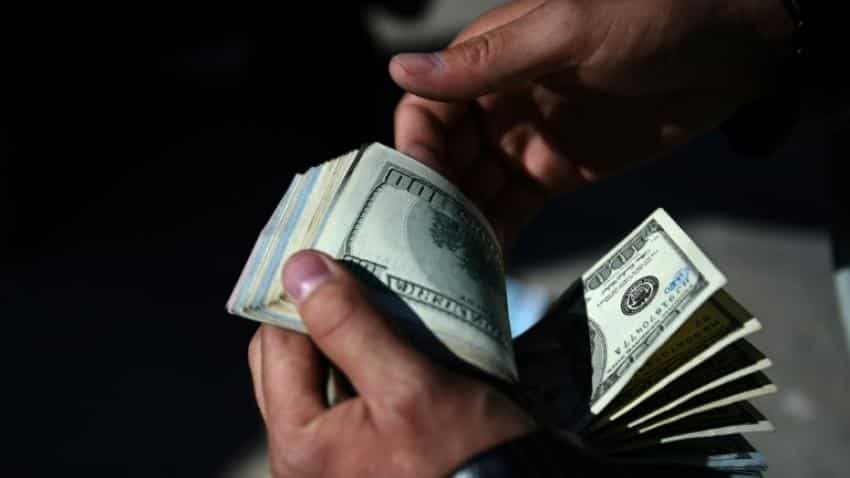 Without deleveraging, countries run the risk of fresh financial crises that can turn into deep recessions. Photo: AFP
Written By: AFP
RELATED NEWS

Worldwide public and private debt is at an all-time high, posing a substantial impediment to getting global economic growth back to normal, the International Monetary Fund said on Wednesday.

The easy money policies of the world`s top central banks has fed the problem, stoking a private-sector credit binge in China and rising public debt in some low-income countries, the IMF said in a new report.

Meanwhile, slow economic growth is making it hard for both companies and countries to cut their debt burdens -- a process that can also drag on growth momentum because deleveraging companies slow spending and investment.

Without deleveraging, however, countries run the risk of fresh financial crises that can turn into deep recessions, the IMF`s Fiscal Monitor report says.

"For a significant deleveraging to take place, restoring robust growth and returning to normal levels of inflation is necessary," the fund said.

Getting there requires governments to stimulate growth though investment, certain fiscal and business reforms, and targeted programs to help heavily indebted companies lower their debts.

Public and private debt -- excluding the financial sector`s -- at the end of last year hit $152 trillion, with around two-thirds owed by the private sector, the report said. Measured against the size of the world economy, it rose from less than 200% of global GDP to 225% over the 15 years to 2015.

"High debt levels are costly as they often end up in financial recessions that are deeper and longer than normal recessions," he said in comments accompanying the report.

Moreover, "excessive private debt is a major headwind against the global recovery and a risk to financial stability."

While central banks have had to cut interest rates to support the recovery from the 2008 financial crisis, that has encouraged the debt pileup, the report said.

Dealing with the problem requires governments to implement well-calibrated programs to reduce private debt -- by cleaning up poor balance sheets of European banks and non-financial companies in China.

"Generally, where the financial system is under severe stress," the report said, "resolving the underlying problem quickly is critical."