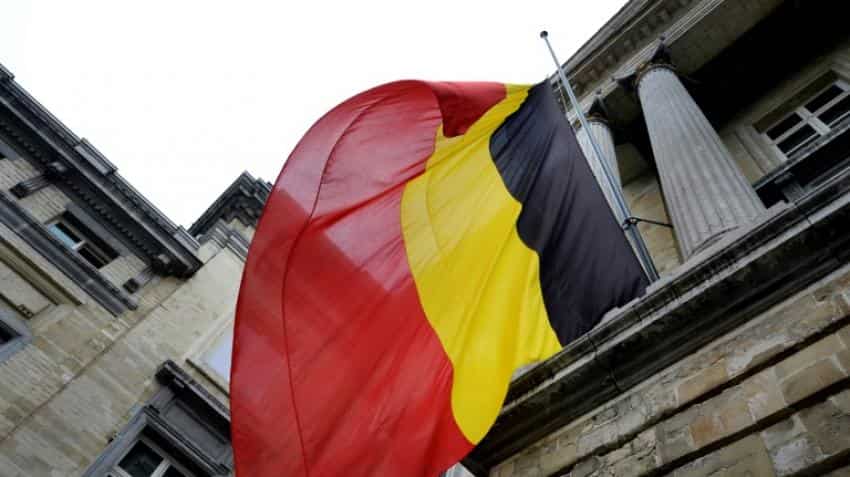 With tax revenues falling, the agency is now forecasting a 3% deficit for the Belgian budget in 2016, up three tenths from a prior estimate. Image Source: Reuters
Written By: AFP

Belgian efforts to stimulate growth through structural reforms since a new government took power in 2014 have pushed the country`s fiscal targets upward, with gross debt forecast to be 107% of GDP in 2016, the agency said in a statement.

"This persistent fiscal slippage moves back the first year with substantial debt reduction to 2019, two years later than previously projected by Fitch in November 2014, when the agency placed Belgium`s rating on negative outlook," the statement said.

With tax revenues falling, the agency is now forecasting a 3% deficit for the Belgian budget in 2016, up three tenths from a prior estimate.

Extraordinary costs associated with the refugee crisis as well as security measures in response to terrorist attacks in France and Belgium also pushed the deficit forecast higher by 0.2% of gross domestic product (GDP), according to Fitch.