Facebook is looking to hire a seasoned executive to run its digital coin `Libra` project who has the know-how of the complex government and central banking system. 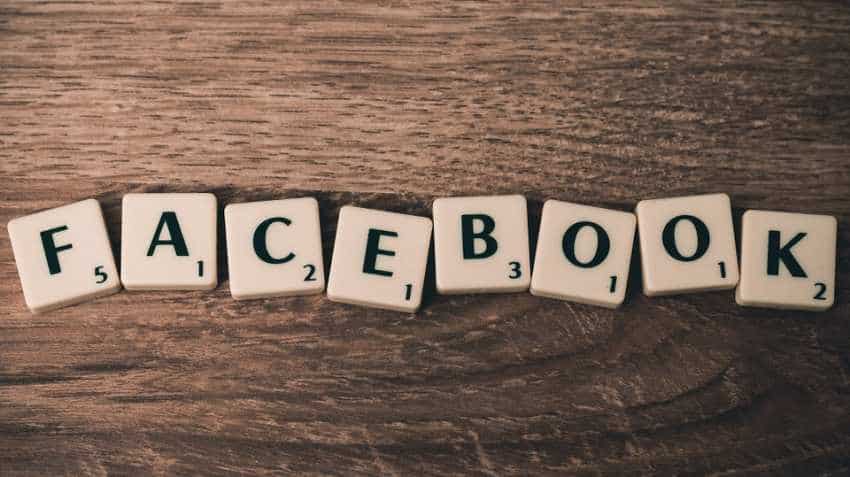 The new digital wallet for `Libra` currency would be available in Facebook Messenger, WhatsApp and as a stand-alone app in 2020. Image: Pixabay
RELATED NEWS

Facebook is looking to hire a seasoned executive to run its digital coin `Libra` project who has the know-how of the complex government and central banking system. According to David Marcus, Facebook`s vice president of messaging products and a key figure behind `Libra` digital currency project, someone with experience in government and central banking would be a great choice to oversee the currency. "We need someone who knows how economies tend to work, who understands how to operate in a very complex, decentralized governance type of environment," Marcus told The Information on Friday.Sensing a multi-billion dollar opportunity to improve the cross-border payments system, Facebook has announced to launch its own digital coin called `Libra` next year. "We need someone who has the gravitas to be able to carry the message on behalf of all the members -- the 100 members and more of the association when this thing goes live -- rather than have each and every one of us have piecemeal conversations left and right with all of the different governments and regulators that this whole network will be subject to," Marcus elaborated.The new digital wallet for `Libra` currency would be available in Facebook Messenger, WhatsApp and as a stand-alone app in 2020. Facebook has tied up with 27 organisations around the world to start the non-profit Libra Association to create the new currency.Marcus denied reports that banks have rejected Facebook`s invitation to join the Libra Association."We have had conversations with banks. We still have conversations with banks. And my expectation is that by the time this thing launches next year you will have banks that are going to be members of this," Marcus was quoted as saying.According to Facebook CEO Mark Zuckerberg, "In addition to our efforts, many other companies will build their own services using Libra -- from payment companies like Mastercard, PayPal, PayU, Stripe and Visa, to popular services like Booking, eBay, Farfetch, Lyft, Spotify and Ubera."A number of leading venture firms are also joining to help drive innovation on the Libra network. We`re hoping to have over 100 co-founding members of the Libra Association by the time the network launches next year," Zuckerberg said.Facebook currently generates 99 per cent of its revenue from advertisements and digital currency would help it reach billions of users across products -- aiming to create another stable revenue stream and make cryptocurrecny-based payments mainstream.